Bavaria: Police defend themselves against criticism of game use

Munich (dpa / lby) - After a police operation in a regional league game between Türkgücü Munich and amateurs from FC Bayern, it is now the turn of the criminal police. 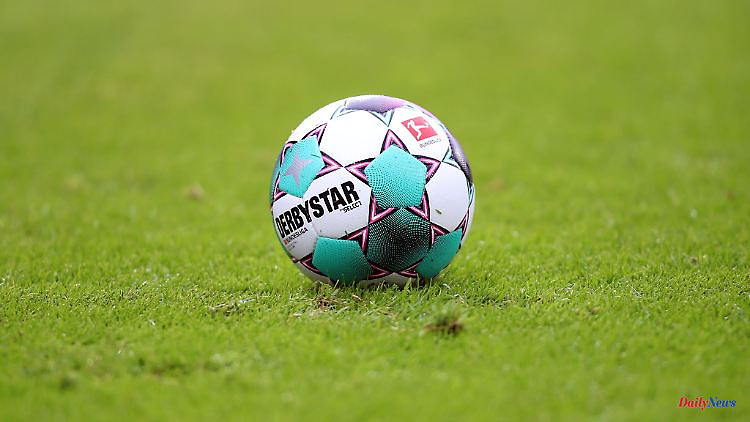 Munich (dpa / lby) - After a police operation in a regional league game between Türkgücü Munich and amateurs from FC Bayern, it is now the turn of the criminal police. She investigates for bodily harm, breach of the peace and property damage. The Munich police headquarters did not provide any information on the number of suspects on Monday. The operation was about a banner with the inscription "FC Bayern Fan Club Kurdistan" that fans of FC Bayern had unfurled. It had caused a great deal of concern among the Turkish fans of the home team and should therefore be secured.

According to initial information, nine fans and ten police officers were injured in the operation. The encounter was eventually broken off.

The mission on Saturday in the Munich suburb of Heimstetten was criticized on social media. Users write about police violence and show video clips in which officers use batons and irritant spray. The police defended their actions. When the officials tried to take the banner, the fans immediately resisted and physically attacked the officials, a police spokesman said. The use of pepper spray and batons was therefore necessary.

The spokesman also referred to unsuccessful attempts to solve the problem in conversation. The banner is not relevant under criminal law, but Turkish fans would have seen it as an intended provocation. Without police intervention, there would have been riots or physical altercations between the groups, the police spokesman said. 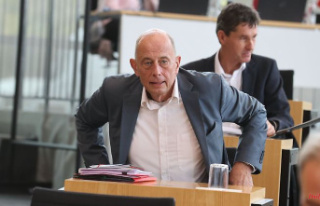