After a two-year break due to the corona pandemic, Bavaria's Protestants celebrated a happy church festival on the Hesselberg in Central Franconia, but did not shy away from serious issues either. 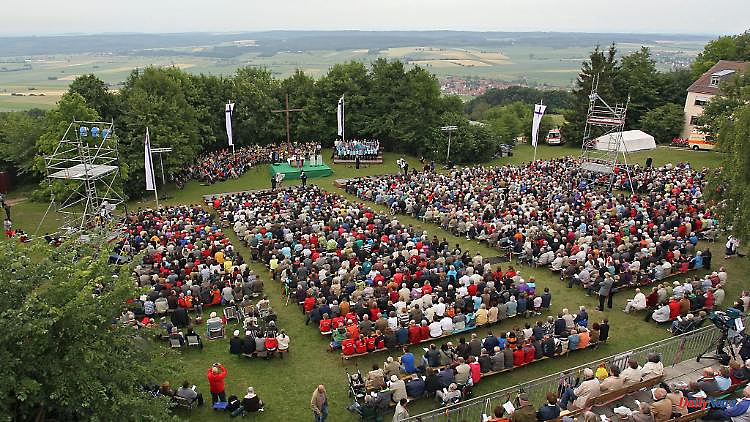 After a two-year break due to the corona pandemic, Bavaria's Protestants celebrated a happy church festival on the Hesselberg in Central Franconia, but did not shy away from serious issues either.

Wassertrüdingen (dpa/lby) - Thousands of Protestant Christians celebrated the Bavarian Church Congress on the Hesselberg in Central Franconia - in a "cheerful and confident atmosphere", as State Bishop Heinrich Bedford-Strohm said. For two years, the traditional meeting in the usual form on Whit Monday had to be canceled due to the corona pandemic, and now the believers have come back to the Hesselberg.

"It was wonderful to learn how many we are," Bedford-Strohm continued. There are many leaving the church - but at the same time there are many Christians who are consciously committed to their communities. At the Church Congress, the "spirit of departure and willingness to change" was clearly felt.

The "big questions of our time", i.e. the Ukraine war or hate messages in the wake of the corona pandemic, were also topics. However, the courage to look to the future could also be clearly felt.

The Kirchentag began in the morning with an open-air service. Numerous trombone choirs from the region and a choir could be heard. The Hesselberg is near Wassertrüdingen in the district of Ansbach.

"The country would be poorer without the church, we need the church," said Prime Minister Markus Söder (CSU) during his visit to the Church Congress. "Faith inspires, connects and carries us." Söder belongs to the Evangelical Church and is always open about his faith.

At Pentecost, Christianity recalls the biblical story according to which the despondent disciples were sent the Holy Spirit - and from then on they were able to speak in foreign languages ​​and courageously talk about Jesus and his deeds. The Acts of the Apostles says that the Spirit of God descended upon them like a storm of fire.

On Pentecost Sunday, the Catholic Archbishop of Munich and Freising, Cardinal Reinhard Marx, declared in a sermon that the Christian Pentecost message was incompatible "with nationalism, with hatred of others, with exclusion and oppression".

A "Pentecostal renewed church" will become a sign of hope in a world that is losing orientation and stability, which is moving more and more towards egoism, imperialism, fantasies of conquest and lack of freedom, he said according to a statement on Whitsunday in Munich's Liebfrauendom.

In view of all the transformations and upheavals that the church is also experiencing, "we should trust the Pentecostal spirit". In accordance with this spirit, "every trace of conflict, of demarcation, of estate societies" must also be overcome within the church.

In Bamberg, Archbishop Ludwig Schick called on the faithful to pray to the Holy Spirit. "The Holy Spirit wants to sanctify life, heal it and keep it healthy in every respect," he said in his Pentecost sermon. "It is for this Holy Spirit that we ask in our time, which is visited by so much calamity." 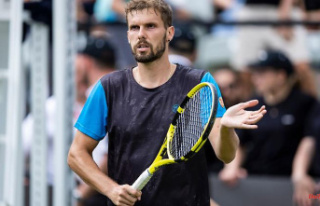