Stubenberg am See (dpa/lby) - Puma Pele, freed from a wooden box, arrived in his new home in Austria on Thursday after an unsuccessful attempt to move. 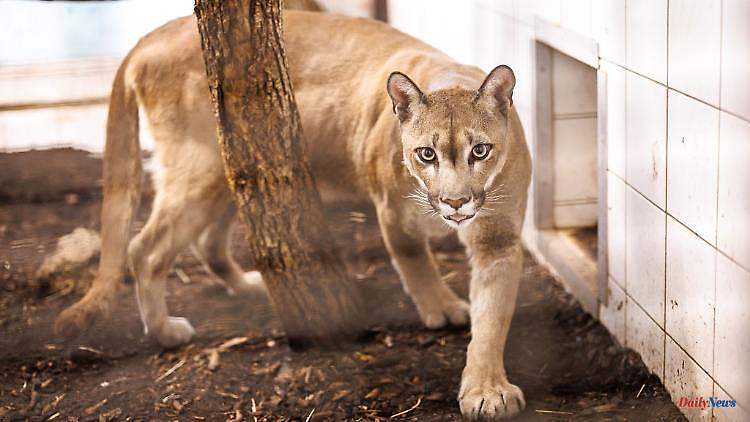 Stubenberg am See (dpa/lby) - Puma Pele, freed from a wooden box, arrived in his new home in Austria on Thursday after an unsuccessful attempt to move. The transport to the Herberstein animal world went according to plan, said a spokeswoman for the animal park in Stubenberg am See in Styria. "We'll see over the next few hours how he handles the transport." Initially, several media had reported.

According to the zoo spokeswoman, the puma should first explore its new home in a separate area. Later, if possible, he should meet a conspecific for the first time: Puma Missoula, whose partner died last year. But that depends on how Pele reacts to the new society. It was initially unclear when the audience would see the newcomer.

A first attempt to move Pele from a Munich reptile sanctuary to Austria was canceled in mid-May after hours of effort. The Puma, which the police in the Upper Palatinate had freed from a wooden box in a car in mid-March, did not want to go into the transport box at the time. 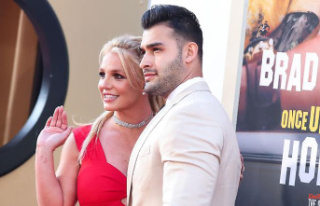