Nördlingen (dpa / lby) - In the birthplace of Gerd Müller there will be no referendum on the planned memorial for the deceased football idol. 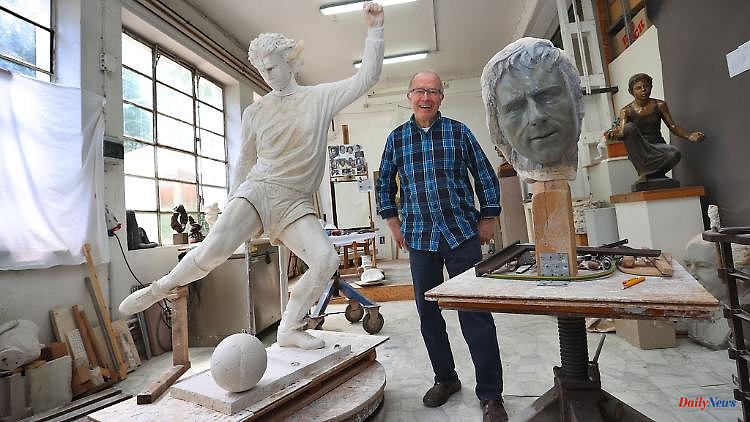 Nördlingen (dpa / lby) - In the birthplace of Gerd Müller there will be no referendum on the planned memorial for the deceased football idol. As a spokeswoman for the city of Nördlingen explained on Wednesday, the withdrawal of a corresponding citizens' request had been received. Those responsible had already announced that they wanted to withdraw their request.

The hometown of the former FC Bayern striker, known as the "Bomber of the Nation", wants to put up a statue of Müller on August 15 - the first anniversary of the football idol's death. The monument shows Müller at the most important goal of his career, the winning goal in the 2-1 win over the Netherlands in the 1974 World Cup final in Munich's Olympic Stadium.

Initially, a location outside the city wall was set. There were protests against this, since this place was not central enough. The initiators of the referendum collected more than 2000 signatures, far more than would have been necessary for a referendum. In June, the city council decided on a new location in the city center.

This place is "an acceptable compromise," the request initiators justified the withdrawal. You had originally requested a location for the Müller-Plastic in front of the city library, but the city council did not follow this idea. "Right from the start, our main goal was to move the statue to the city center," emphasized the initiators. This goal has been achieved. 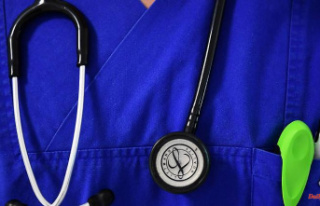 Saxony-Anhalt: Doctors in the health service are 55.4...