Nuremberg (dpa / lby) - At the "Rock im Park" music festival, things were more peaceful this time than in previous years. 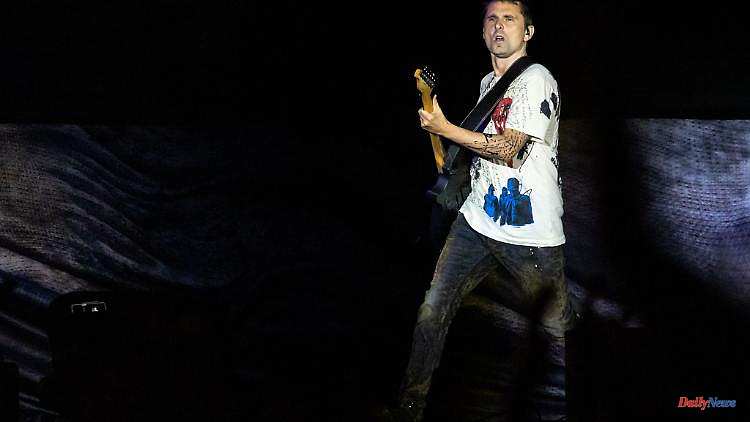 Nuremberg (dpa / lby) - At the "Rock im Park" music festival, things were more peaceful this time than in previous years. From the day of arrival Thursday to the day of departure Monday, the medical security service recorded significantly fewer emergencies than at the last "Rock im Park" in 2019. The emergency services had to provide help almost 2,950 times this year, around 500 times less than in 2019, the Bavarian Red Cross said on Monday With. Around 1,800 volunteers were on duty for the medical security service on the festival grounds around the Zeppelin field.

After a two-year Corona break, "Rock im Park" and the twin festival "Rock am Ring" were held again for the first time at the Nürburgring in the Eifel on the Pentecost weekend. Around 75,000 music fans came to Nuremberg to dance and celebrate together at the performances of around 70 bands from Friday to Sunday.

On Monday, dismantling began again on the site, with cleaning services collecting rubbish. According to the organizers, they want to have removed all traces of "Rock im Park" by Wednesday. 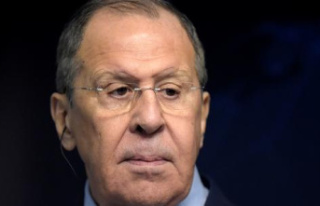 After Lavrov's plane was grounded in airspace,...