Bavaria: S-Bahn accident near Schäftlarn: So far no indictment foreseeable

Schäftlarn (dpa / lby) - Less than four months before the train accident near Garmisch-Partenkirchen, there was a death in the collision of two trains in Schäftlarn, around 60 kilometers away. 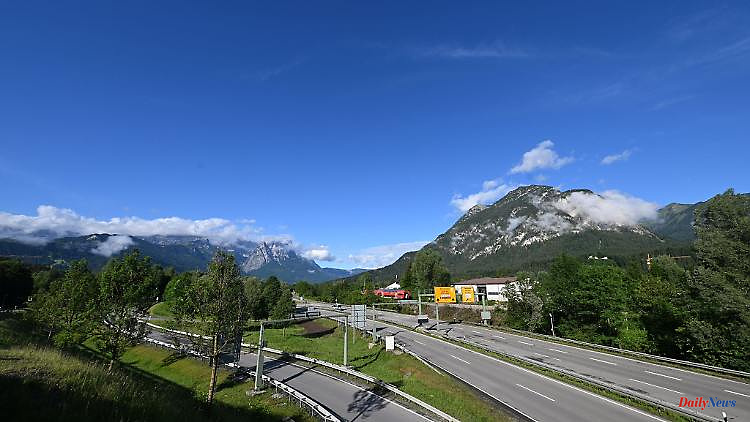 Schäftlarn (dpa / lby) - Less than four months before the train accident near Garmisch-Partenkirchen, there was a death in the collision of two trains in Schäftlarn, around 60 kilometers away. In this case, one of the two train drivers is still being investigated for negligent homicide, as a spokeswoman for the Munich I public prosecutor announced. The engine driver could have ignored a stop signal when leaving Ebenhausen-Schäftlarn station in the direction of Munich. But it is still unclear whether there will be any charges at all, said the spokeswoman. "The filing of charges is therefore currently not forthcoming." The "Münchner Merkur" had reported about it.

"An accident analysis expert report is decisive for the progress of the investigation. The report was commissioned, but it has not yet been completed," the spokeswoman continued. "Only when the report is available and can be checked here can we foresee how long the investigations will continue and what the results will be." Only then can it also be assessed whether criminal behavior has occurred and which criminal offenses may have been committed.

When two S-Bahn trains collided on the single-track route on February 14, a young man was killed and 18 people injured, six of them seriously. 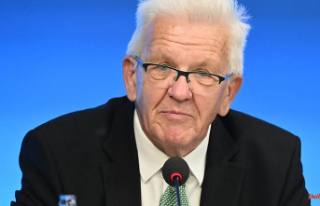 Baden-Württemberg: Kretschmann is committed to lithium...