Salzburg (dpa / lby) - A woman fell 50 meters on the Untersberg near Salzburg and was seriously injured. 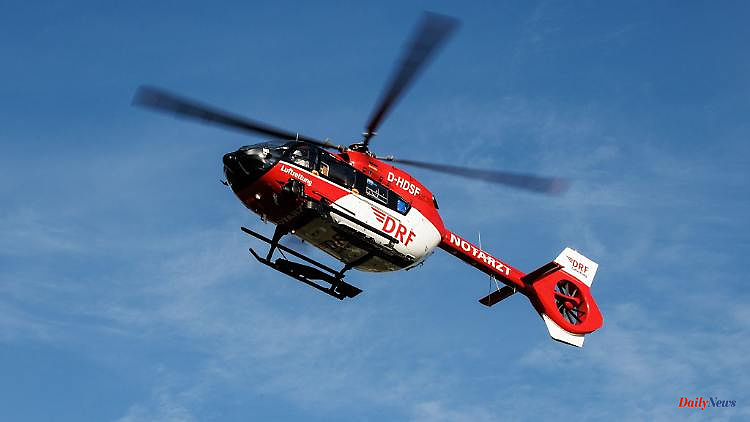 Salzburg (dpa / lby) - A woman fell 50 meters on the Untersberg near Salzburg and was seriously injured. The 49-year-old had wanted to go up to the Gröiger Törl with her companion, as the police announced on Tuesday, according to the APA. When the two women on Monday their tour in the German-Austrian border area became too steep, they turned around - and, according to the information, went astray.

According to the police, the 49-year-old woman from Salzburg lost her balance and fell. She sustained fractures to her spine and wrist. The woman was rescued by a rescue helicopter and flown to a clinic. A total of 17 mountain rescuers were on site. 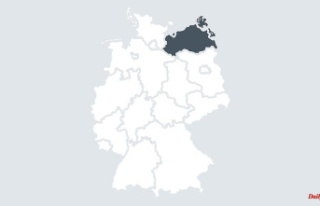