Bavaria: school gym is on fire: no injuries

Murnau (dpa / lby) - A school sports hall in Murnau am Staffelsee in Upper Bavaria (Garmisch-Partenkirchen district) was probably significantly damaged by a fire on Wednesday. 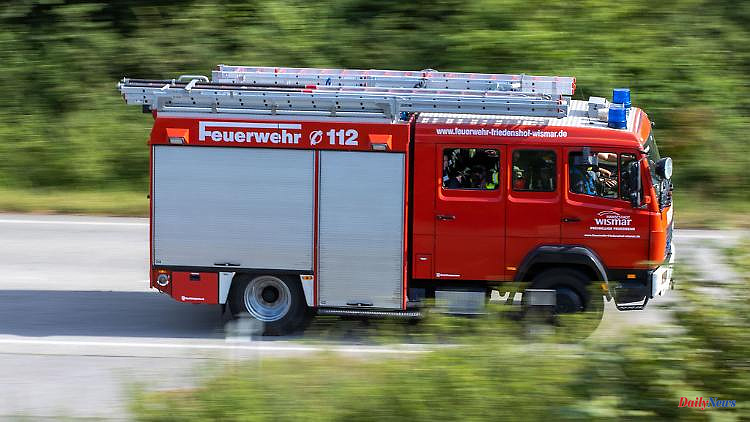 Murnau (dpa / lby) - A school sports hall in Murnau am Staffelsee in Upper Bavaria (Garmisch-Partenkirchen district) was probably significantly damaged by a fire on Wednesday. According to a police spokesman, no one was injured. There were no people in the sports hall when the fire broke out, and the flames did not spread to the neighboring school. However, the school was evacuated anyway.

According to initial information, the flames coming out of the building could be seen from afar. Fire brigades from several locations were requested for the large-scale operation. The cause of the fire and the extent of the damage were initially unknown.

1 Bavaria: administrative courts: mountain of asylum... 2 Bavaria: District administrator considers countermeasures... 3 Thuringia: In the fight against swine fever, the state... 4 Hesse: Stable business at energy supplier Entega 5 Cowboys don't have anything to say about controversial... 6 Baden-Württemberg: the bus rolls into a residential... 7 Mecklenburg-Western Pomerania: car gets on the opposite... 8 North Rhine-Westphalia: Unknown robs seriously injured 9 Baden-Württemberg: Stafylidis changes from Hoffenheim... 10 Ryan Tannehill: Austin Hooper has such a keen sense... 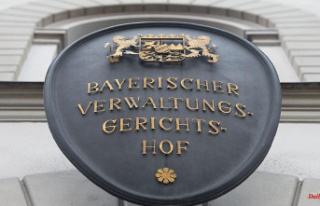