Eglfing (dpa / lby) - A motor scooter driver crashed into a car in the Upper Bavarian district of Weilheim-Schongau and suffered fatal injuries. 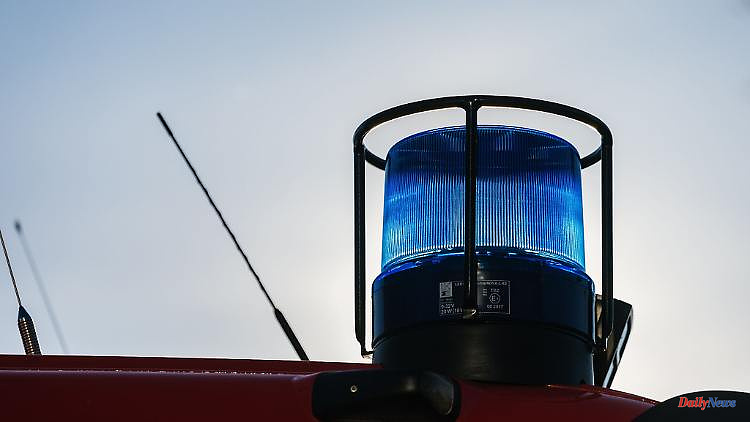 Eglfing (dpa / lby) - A motor scooter driver crashed into a car in the Upper Bavarian district of Weilheim-Schongau and suffered fatal injuries. According to the police on Wednesday, the 56-year-old was not wearing a helmet and suffered serious head injuries in the accident on Tuesday evening. The man died at the scene of the accident.

The scooter driver wanted to drive on a district road in Eglfing and overlooked the car on the priority road, it said. The 56-year-old was thrown against the windshield of the car. The county road was completely blocked in the area for several hours.

1 Bavaria: Transmitters are intended to protect endangered... 2 After a search throughout Paraguay: Fugitive child... 3 Saxony-Anhalt: New Prosigker Bridge is connected to... 4 Saxony-Anhalt: "Threat of violence" at the... 5 The reason was probably two things: Merkel talks about... 6 Hesse: Sauna catches fire: 20,000 euros in damage 7 Hesse: Hesse promotes the preservation of meadow orchards... 8 Two very different 1:1: What Flick's "gamblers"... 9 Small power station for the balcony: Reduce electricity... 10 North Rhine-Westphalia: drivers hit by trucks on the... 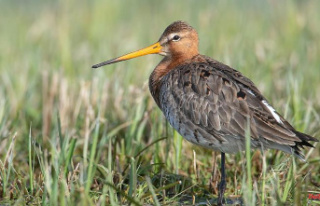