Deggendorf (dpa / lby) - A semi-trailer loaded with nine new cars burned out on Autobahn 3 in the Deggendorf district. 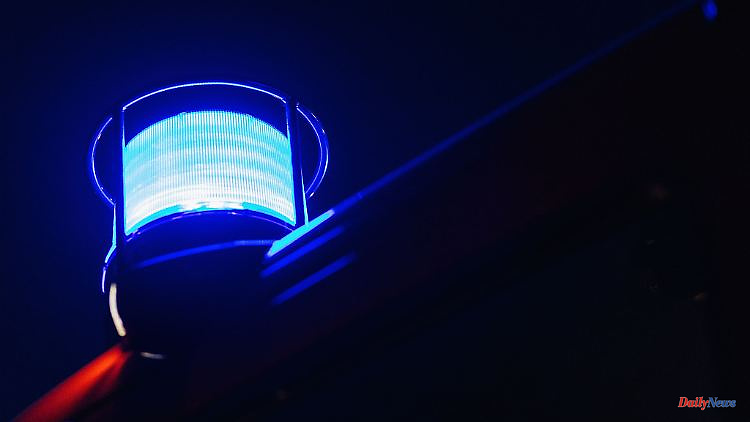 The road was completely blocked for the rescue in the direction of Passau. On Saturday afternoon, this lasted for several hours. At times it was backed up by up to 15 kilometers. Nobody was injured in the fire.

1 US territory within reach: North Korea: Progress in... 2 Symbolic vote: Greens are moving again with Jarasch... 3 Also by gunshots?: Holes discovered in the roof of... 4 "Russia wants respite": Ukraine: Ceasefire... 5 Because of the "Kurdistan" banner: the regional... 6 Protect plants and furniture: Make the balcony fall-... 7 North Rhine-Westphalia: accident with three injuries:... 8 The day of the war at a glance: Kyiv: No offer from... 9 "Collina's heirs" explain: How the... 10 The Ministry of Finance has been informed: Ex-Bundesbank... 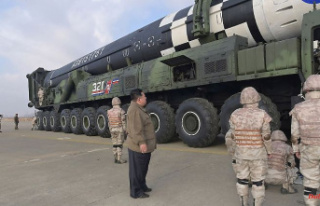 US territory within reach: North Korea: Progress in...