Munich (dpa/lby) - Because of the corona pandemic, the growing importance of online trading and economic uncertainty, shop rents in Bavaria are becoming cheaper. 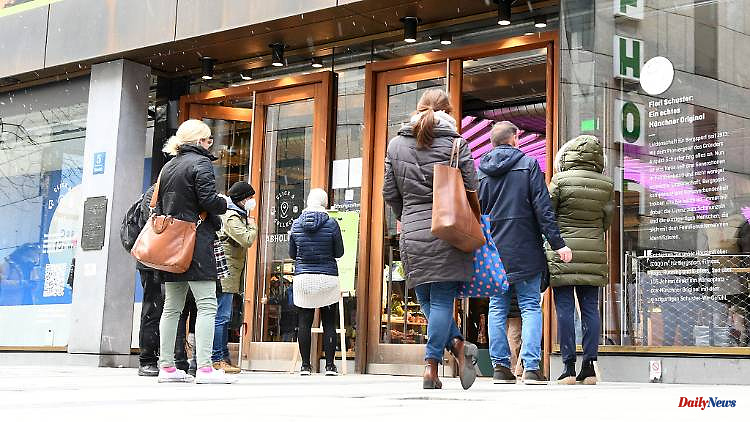 Munich (dpa/lby) - Because of the corona pandemic, the growing importance of online trading and economic uncertainty, shop rents in Bavaria are becoming cheaper. Within six months there have been significant declines since the spring, as the real estate association IVD Süd announced on Tuesday in Munich. Depending on the location and size of a shop, shop rents fell between 2.8 and 5 percent. Although office rents did not fall, they did not rise either. IVD market researcher Stephan Kippes doesn't see the situation as dramatic for landlords: "It could have been even worse."

According to IVD data, many landlords had already significantly reduced their rents in the past two Corona years. However, there is still an immense gap between Munich city center and the rest of Bavaria, which far exceeds the discrepancy in apartment rents: According to IVD Süd, a small shop in a prime location costs an average of EUR 21.10 monthly rent nationwide, according to IVD Süd . In the best locations in downtown Munich, it is therefore 280 euros. "You have to earn that first," said Kippes. The IVD expert assumes that a "bottom plate" has been reached and that commercial rents will not fall any further.

The delivery difficulties in industry are now even having an impact on the commercial real estate market in some regions. The Aschaffenburg broker, Dominique Zierof, reported that companies in the Rhine-Main area are in very high demand for warehouses. The reason is therefore the space required for products that are not fully assembled. 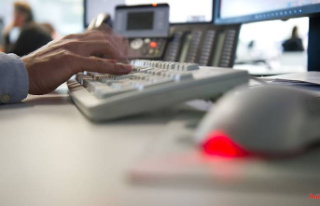