Bavaria: shots at the wedding parade in Bayreuth

Bayreuth (dpa / lby) - A participant in a motorcade in downtown Bayreuth shot several times out of a car on Whit Monday. 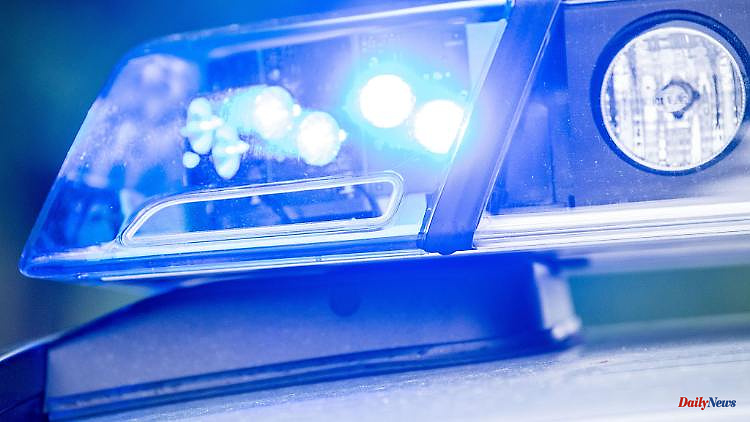 Bayreuth (dpa / lby) - A participant in a motorcade in downtown Bayreuth shot several times out of a car on Whit Monday. The reason for the car parade was probably a wedding, as the police announced on Tuesday. Officials received numerous concerned calls about the shooting. Police patrols were able to pull the three vehicles out of circulation and secured a blank gun. Since the man did not have a small gun license, he now has to answer for violations of the gun law.

1 North Rhine-Westphalia: brawl: man pursues suspect... 2 North Rhine-Westphalia: NRW industry: Production picks... 3 Haute-Savoie. A map of Annecy to help you find all... 4 It matters. The trial of 18 industry professionals... 5 Neighbors close airspace: Lavrov has to cancel a trip... 6 EU candidate relies on rapprochement: Serbian coziness... 7 Played with unsecured gun: Two-year-old shoots his... 8 In just 25 days: Chemnitz wants to swim along the... 9 Entry and surveillance: Venice wants to be more than... 10 Legislative 2022. Francois Bayrou will be supporting... 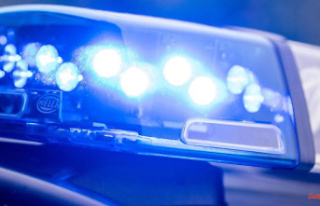