Bavaria: So far 70 cases of monkeypox in Bavaria

Munich (dpa / lby) - 70 cases of infection with the monkeypox virus have been registered in Bavaria so far. 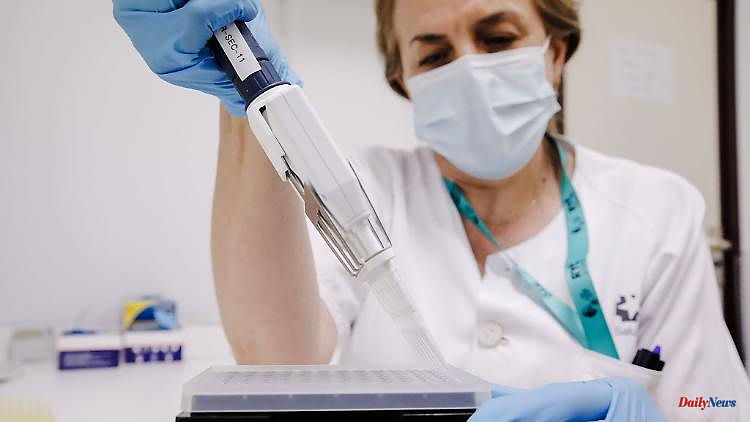 Munich (dpa / lby) - 70 cases of infection with the monkeypox virus have been registered in Bavaria so far. This was announced by the State Office for Health and Food Safety (LGL) in Erlangen on Tuesday. All 70 people showed typical but no serious symptoms. Minors affected have not been identified so far. It is not known how many contact persons there are in the vicinity of the infected, since contact persons are not subject to reporting under the Infection Protection Act.

According to the Robert Koch Institute (RKI), 1,242 infections with the monkeypox virus have been reported throughout Germany since May (as of July 5). The first case became known on May 20th. The Bundeswehr Institute for Microbiology in Munich had detected the virus in a patient from Brazil with characteristic skin changes. Around two weeks later, the 26-year-old was released from the hospital without any symptoms.

According to the RKI, the cases known in Germany are related to cases in countries outside of Africa. Those affected had not traveled to West and Central African countries where the virus is endemic, as was the case with infections in the past. According to the RKI, many of the transmissions that have now been reported apparently took place during sexual activities.

The monkeypox virus usually causes mild symptoms that usually disappear within a few weeks. But it can also have serious consequences. According to its own statements, the RKI expects further cases in Germany, but estimates the risk to the health of the general population as low. 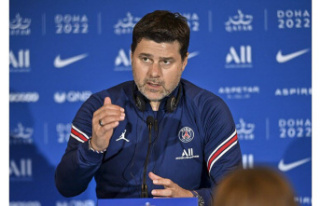