Bavaria: Sought-after carp: but the supply is tight

Nuremberg (dpa / lby) - The carp are scarce in Bavaria. 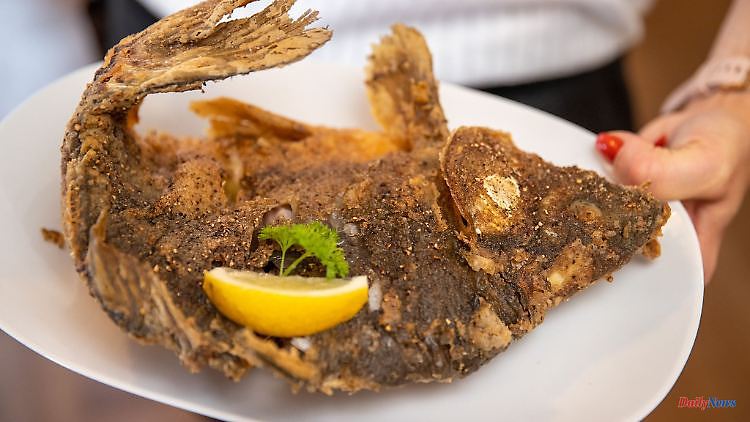 Nuremberg (dpa / lby) - The carp are scarce in Bavaria. There were not enough fish for fry in the spring, so the amount of table carp is significantly lower than in previous years, said Martin Oberle from the Institute for Fisheries at the State Institute for Agriculture (LfL) on Friday. Carp is a very popular dish, especially in northern Bavarian gastronomy: "This is also due to the fact that carp, as a sustainably produced, regional product and because of the valuable omega-3 fatty acids, meets all the requirements that consumers today place on food place."

According to the LfL, the otters are causing problems, causing losses for the pond owners. And prices have also risen in the pond industry: fry, which are small fish for rearing, feed and energy, caused additional costs of 70 cents to 1 euro per kilo of carp, it was said. Added to this would be the rising costs in the catering trade. Therefore, a portion of baked carp is on average about 1.50 euros more expensive than last year.

Carp production in ponds is very environmentally friendly and climate-friendly, advertise the LfL experts. They offer a special habitat for many rare animal and plant species, retain water in the landscape and promote the microclimate.

In Franconia and in the Upper Palatinate, carp dishes are traditionally served in months with an "r" - i.e. from September to April. The ponds are fished from September onwards. 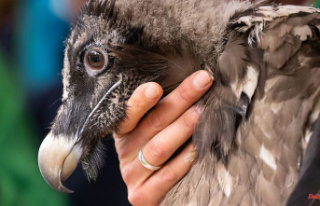