Prices are rising, especially for energy. 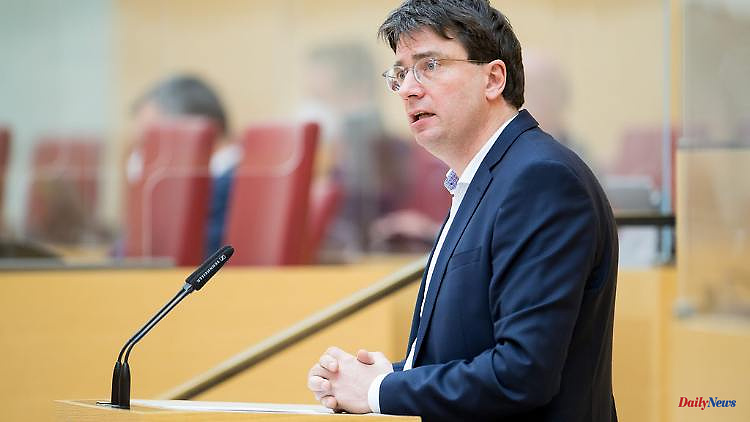 Prices are rising, especially for energy. That's why the Free State should relieve its citizens, says the SPD. She does not see a financing problem.

Munich (dpa/lby) - In addition to the relief decided by the federal government, the SPD is calling for its own Bavarian package of measures for the citizens. Among other things, from their point of view, there should be a one-off energy and climate allowance of 50 euros per capita and an additional "family allowance" of a one-off amount of 100 euros per child. Recipients of social benefits should also receive a one-off payment of 100 euros in the Free State.

"Bavaria has significant additional tax revenue after the May tax estimate. We should give some of the money back to the people because of the current inflation," said SPD party and parliamentary group leader Florian von Brunn. The Free State could do more to help people in view of the increased prices. According to estimates by the SPD, around half of the forecast tax plus of 1.9 billion euros would be necessary to finance the relief.

"The cost of living, and above all the rents, are comparatively high in Bavaria even without the sharp rise in energy costs," von Brunn stated. "We as the Bavarian SPD want to do something about this and add to the federal government's relief package to help families and people with lower incomes in particular." The SPD wants to provide additional support for families with school children by expanding the breakfast program at schools.

The Free State can afford all of these measures, said von Brunn, referring to the new tax estimate. "We want our support package to be launched in Bavaria as quickly as possible - in the interests of the people of Bavaria."

The new May tax estimate predicts an increase of 1.9 billion euros for 2022 alone compared to the November 2021 estimate. Finance Minister Albert Füracker (CSU) had warned when presenting the figures that they had to be "considered with the utmost caution". He warned: "The corona crisis has not yet been overcome, and the cruel war of aggression against Ukraine presents us with challenges that we cannot currently foresee. We do not know how the war will develop and what effects it will have on our economy." The figures therefore seemed to him "much too optimistic". 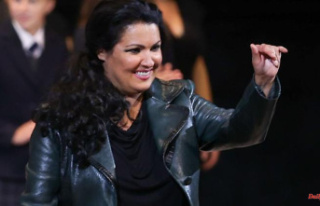