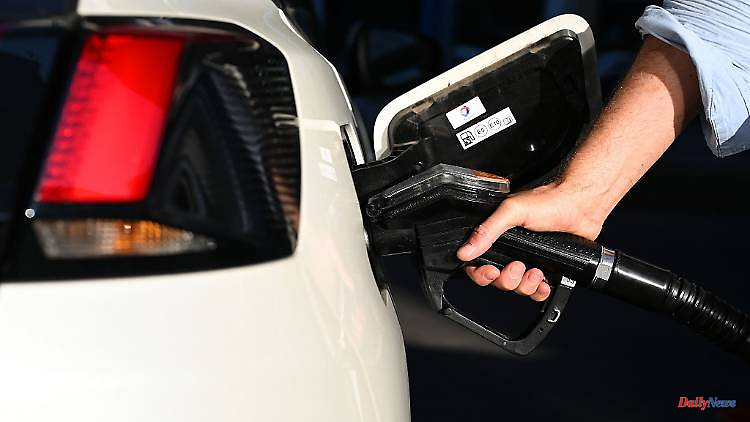 Bad Staffelstein (dpa / lby) - The state parliament CSU calls for tougher action against high fuel prices, lower energy taxes and prices as well as more comprehensive relief for citizens and the economy. This emerges from the draft of a resolution that is to be decided at the parliamentary group retreat in the Upper Franconian monastery of Banz. "What we need is a regulatory approach to dampen the price increase directly and thus better avoid burdens on citizens and companies from the outset," says the paper, which was available to the German Press Agency on Monday evening.

"In particular, the regulatory framework for mineral oil products must be significantly strengthened," says the draft. For example, "the antitrust instruments must be tightened up in order to create more competition and thereby significantly reduce prices, which are above average in a European comparison".

In addition, the state parliament CSU calls for "emergency measures on the gas and electricity market" in order to curb and reduce the enormously increased energy prices, especially for end consumers. "We need a basic citizens' tariff for electricity and finally a concrete regulation for an effective gas price brake," says the draft resolution.

The demands for the introduction of an industrial electricity price, a reduction in energy taxes on heating oil, motor fuels and natural gas and the abolition of the gas surcharge are also renewed. In addition, the CSU continues to plead for a higher commuter allowance from the first kilometer and for a lower sales tax on staple foods. Other draft resolutions for the retreat deal with the issue of the shortage of skilled workers and agricultural policy.

At the CSU, after the parliamentary group board, which has been meeting since Monday, the entire parliamentary group will also meet in Banz Monastery on Tuesday. Among the guests expected there in the afternoon will be the chairwoman of the Federal Employment Agency, Andrea Nahles. The visit is therefore quite exciting because Nahles, as SPD chairman, was once a tough opponent of the CSU. Now Nahles and the CSU parliamentary group want to discuss the difficult challenges for the job market together. The speech by Prime Minister Markus Söder (CSU) is scheduled for Wednesday.

1 The day of the war at a glance: Rocket hits near nuclear... 2 Grief and anger in Tehran: Mahsa Amini's death... 3 Breaks the EU alliance against Putin?: When Italy... 4 Complex task: Kristersson is to form the Swedish government 5 Queen Elizabeth II buried: moving farewell to a monarch... 6 2.5 million per person: There are probably around... 7 North Rhine-Westphalia: 1-0 against Saarbrücken:... 8 Mecklenburg-Western Pomerania: Police: 4,500 people... 9 He was surprised himself: Jauch has something to do... 10 Hesse: Frontal collision on A671: Two seriously injured 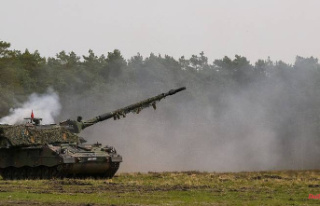 The day of the war at a glance: Rocket hits near nuclear...