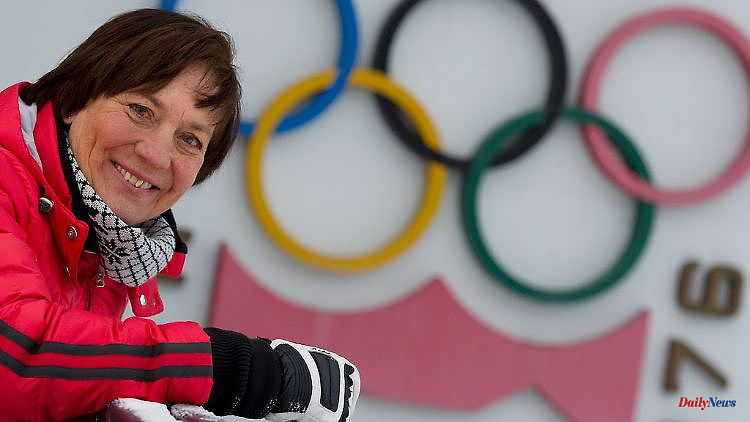 According to her family, the former ski racer and two-time Olympic champion Mittermaier died on Wednesday "after a serious illness". The mother of the former German ski star Felix Neureuther was 72 years old. 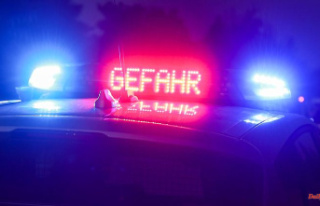