Bavaria: Stress and fear increase the risk of heart attack

Most people feel firsthand that stress is unhealthy. 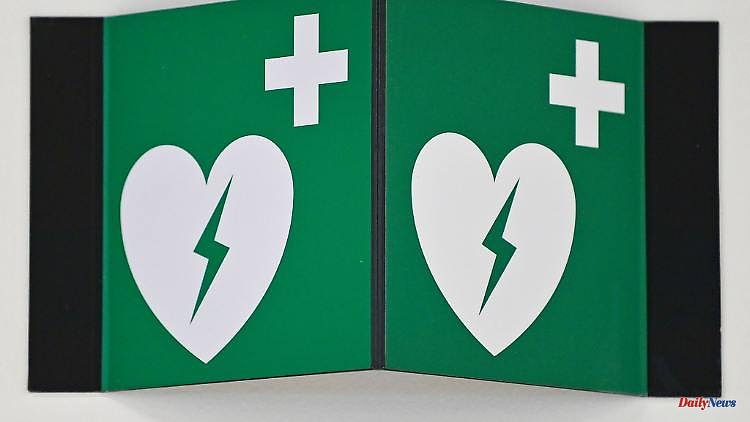 Most people feel firsthand that stress is unhealthy. However, the fact that stress even increases the risk of heart attacks is often underestimated. This also applies to mental illnesses. In Bavaria alone, 1.5 million people are affected.

Munich (dpa / lby) - Depression, anxiety and stress at work increase the risk of heart attack - according to the DAK Bayern, every fifth employee in the Free State has a greater risk of cardiovascular disease.

"There is a striking interaction between the psyche and the heart," said country head Sophie Schwab, explaining the results of the current DAK health report, which was previously available to the German Press Agency. "Depression and negative stress are already a great burden in themselves. But they also literally go to the heart."

In Bavaria, absenteeism from work due to mental illnesses has halved in the past ten years - they are now the second most common reason for sick leave. Extrapolated to all employed persons, according to the DAK, around 1.54 million people in Bavaria have at least one psychological risk factor for cardiovascular diseases due to depression, anxiety or work stress. Those affected also show increased behavioral or physical risk factors such as smoking, high blood pressure and obesity.

The report also shows that there is an interaction between depression and coronary artery disease (CAD). In CHD, the coronary arteries slowly close and an acute myocardial infarction can occur even in middle age. "On the one hand, people with mental illnesses have heart problems more often. On the other hand, our billing data shows that cardiovascular patients are also more likely to develop mental illnesses," explained Schwab.

Problems at work can also fuel stress and anxiety - especially when there is a gap between the (perceived) performance on the one hand and appreciation and remuneration on the other. According to the report, ten percent of those surveyed in Bavaria are affected - women twice as often as men.

"Early detection and information about adequate treatment options are important," emphasized psychosomatics expert Stephen Aita from the Höhenried Clinic. Otherwise there is a risk of acute deterioration and chronification. "Social withdrawal and loss of motivation are of particular importance: physical inactivity and the neglect of interests and social relationships occur, which puts even more pressure on psychophysical health."

On average, almost 50,000 people die of cardiovascular disease in Bavaria every year. According to experts, the risk of a heart attack in depression is similar to that of being overweight. 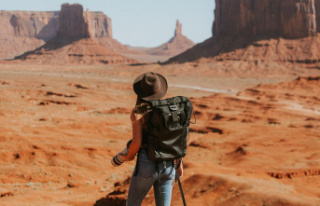