The prick can save lives - but the initial vaccinations against certain diseases have fallen sharply in Bavaria's children and adolescents during the pandemic. 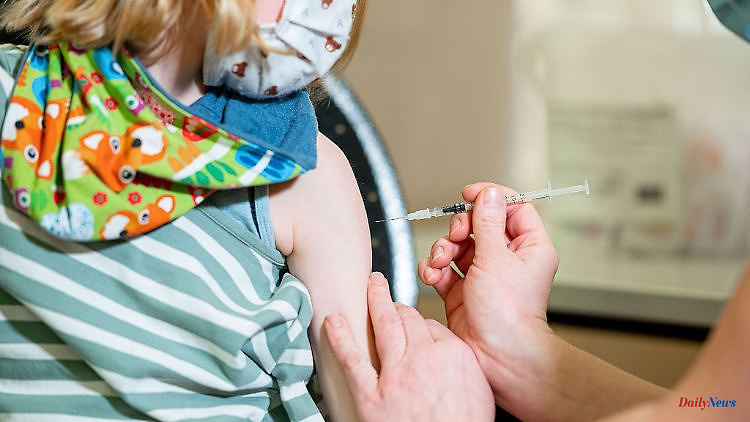 The prick can save lives - but the initial vaccinations against certain diseases have fallen sharply in Bavaria's children and adolescents during the pandemic. The health insurance company DAK warns with clear words.

Munich (dpa/lby) - During the corona pandemic, children in the Free State were vaccinated against certain diseases for the first time much less frequently than before. "Even if Bavaria is at the top of the nationwide vaccination comparison, we have to watch the decline in certain vaccinations closely," said Sophie Schwab, head of the health insurance company DAK Bayern. "Possible vaccination gaps create the risk that young people will suddenly be at risk again from diseases that were thought to be almost eradicated."

In its analysis, the DAK bases its analysis on an evaluation of its insured data, which was previously available to the German Press Agency. Because the billing data of around 107,000 children and young people in the Free State were taken into account, the figures are considered representative.

According to this, around 42 percent of boys and girls in Bavaria received at least one vaccination in 2021. The proportion has even increased slightly since 2019 (plus two percent), while nationwide it has fallen sharply (minus eleven percent) to almost 33 percent. Nevertheless, the DAK is not giving the all-clear for Bavaria, because there are also real slumps in individual vaccinations.

The first vaccinations with the combination against diphtheria, whooping cough, tetanus and polio for older children and adolescents fell by 25 percent compared to 2019. Meningococcal C there was a minus of eleven percent.

The number of primary immunizations against human papillomavirus (HPV) fell by 15 percent in the same period - in boys and girls alike. According to the experts, this is probably due to the flexible timing of vaccination against potentially cancer-causing viruses. If possible, this should be before the start of sexual activities. It can therefore make sense to catch up on canceled or postponed vaccinations as quickly as possible, according to the health insurer. For 2021, however, there is still no catch-up movement, but a further significant decline in the numbers.

According to the DAK, the strong increase in quadruple vaccinations against measles, mumps, rubella and chickenpox by 26 percent is also striking. "This peculiarity is certainly due to the introduction of compulsory measles vaccination in March 2020," explained Schwab. Since then, all children from the age of one have had to be vaccinated to attend a crèche, day-care center or school. 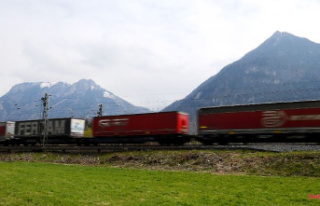