Hof (dpa/lby) - At their Sudeten German Day in Hof, the Sudeten German Landsmannschaft awards its European Charlemagne Prize to the Ukrainian President Volodymyr Zelenskyj on Saturday. 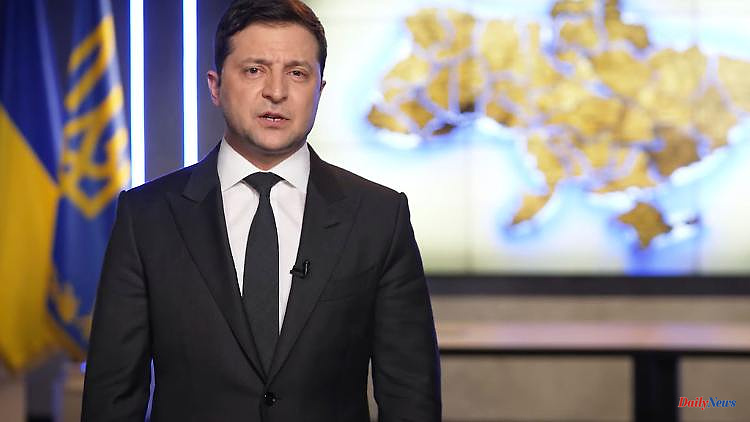 Hof (dpa/lby) - At their Sudeten German Day in Hof, the Sudeten German Landsmannschaft awards its European Charlemagne Prize to the Ukrainian President Volodymyr Zelenskyj on Saturday. In what form Selenskyj will react to the award and whether he will send a video message, for example, was still unclear, as a spokeswoman for the national team had explained in advance.

With his bravery and his sense of proportion, the President of the Ukraine is one of the most important Europeans of the present, said Bernd Posselt, the federal chairman of the Sudeten German Landsmannschaft, in the "Sudetendeutsche Zeitung".

Another Charlemagne Prize goes to Romanian President Klaus Iohannis - he receives the prize for 2020, when the award was canceled due to the corona pandemic.

With the European Charlemagne Prize, the Landsmannschaft honors people who have made a special contribution to European unification and international understanding. It is named after the medieval Emperor Charles IV.

The Bavarian Prime Minister Markus Söder (CSU) is also expected at the traditional meeting of the Landsmannschaft, he will give a speech in Hof on Sunday.

After the Second World War, around three million Sudeten Germans were dispossessed and expelled from what was then Czechoslovakia. They continued to cultivate their culture in the Landsmannschaft. Posselt believes in the future of the organization. A social network will be presented in Hof, which will connect everyone worldwide who has Sudeten German roots or is interested in the topic. "You can look for ancestors or current contacts. So we are actively looking into the future," he told the "Frankenpost" (Friday). 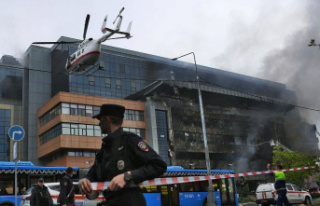 Russia. Two people were injured in a fire which engulfed...