Regensburg (dpa / lby) - The diocese of Regensburg wants to take over the relaxation of church labor law that has been decided. 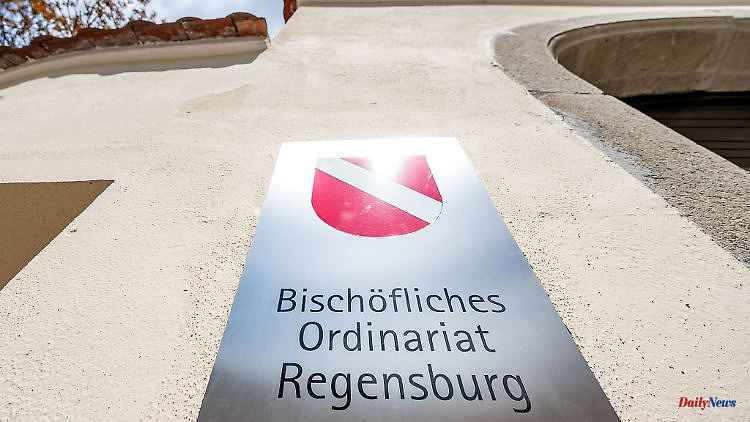 Regensburg (dpa / lby) - The diocese of Regensburg wants to take over the relaxation of church labor law that has been decided. Bishop Rudolf Voderholzer will put the new basic order into force in the first quarter of 2023, the diocese announced on Thursday as the last Bavarian diocese. The day before, the six other Catholic dioceses in the Free State had already announced this.

The new basic order goes hand in hand with "that private life is no longer subject to legal assessment and is therefore withdrawn from the employer," said the diocese. "This legally untouchable zone covers relationships and privacy."

The Catholic bishops had agreed on a new version of the basic order in Würzburg on Tuesday. So far, employees of the Catholic Church have been threatened with dismissal if they marry same-sex people, for example, but also if they marry a second time after a divorce. That should change now.

The new basic order of church service is intended to reform the labor law for 800,000 employees of the Catholic Church and Caritas. In order for it to become legally binding, Germany's 27 dioceses still have to officially adopt it.

"Leaving the Catholic Church essentially remains an obstacle to hiring or a reason for termination," said the Regensburg diocese. "An anti-church activity is also an obstacle to hiring or continued employment." The Federal Anti-Discrimination Commissioner, Ferda Ataman, had criticized this and called for special regulations for church employers to be restricted. The so-called "church clause" in the General Equal Treatment Act (AGG) must be changed.

The diocese of Regensburg emphasized on Thursday the basic order: "This pragmatic approach to labor law takes into account the changed realities of life." However, service in the church also requires "a positive inner attitude towards the Christian faith. The more closely a service is assigned to the service of proclamation, the more the church teaching must also be applied in personal life". 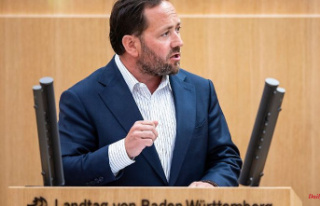