Bavaria: The state parliament goes into the summer break with thoughtful words 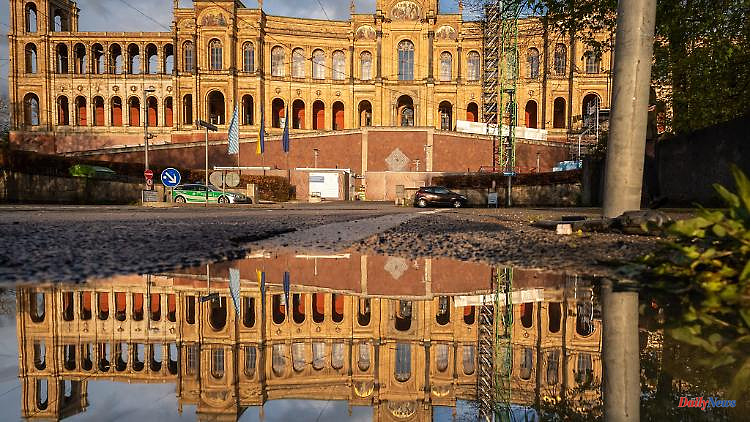 Munich (dpa / lby) - Ilse Aigner (CSU), President of the State Parliament, said goodbye to Parliament with thoughtful words for the summer break. The situation is serious, she said with a view to the Ukraine war and its consequences on Thursday in the traditional closing words at the end of the last plenary session. Prime Minister Markus Söder (CSU) and Green Party leader Katharina Schulze for the opposition also chose thoughtful words: You are “in an endless loop of crises, crises, crises,” said Söder. All three urged society to continue to stand together.

Aigner sharply condemned the Russian war of aggression in Ukraine as a breach of civilization and a breach of all humanity. "The victims are the people of Ukraine," she said. "But the goal - that's what we are." Russia's President Vladimir Putin is waging war with hunger - it affects the weakest in the world, but also the poorest in this country. And Putin is waging war with gas and energy - that affects Germany as an industrial nation. Putin is an imperialist, an anti-democrat, he despises democracy and people's freedom because he fears them.

Söder emphasized that people in Ukraine are worried. But a difficult autumn and a difficult winter also threatened in Germany. And there is a risk of a nerve game with Putin, warned the CSU leader. The main task now is to protect people. "We all have to make an effort to take good care of the people in our country."

Schulze called for targeted answers to the current crisis and also for society to stand together - but one should not lose sight of challenges such as the climate crisis: one crisis should not be played off against the other.

The next plenary session is currently scheduled for September 27th. However, in view of the uncertain times, Aigner asked the MPs to remain on stand-by "a bit". 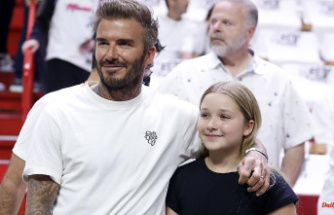 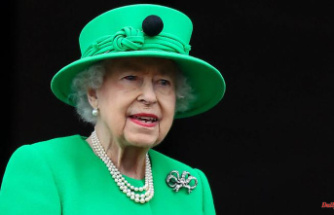 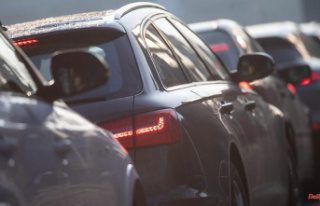