Bavaria: Thief is said to have stolen alcohol worth around 1000 euros

Würzburg (dpa / lby) - A 16-year-old in Würzburg was caught with a shopping trolley full of alcohol for more than 1000 euros without paying. 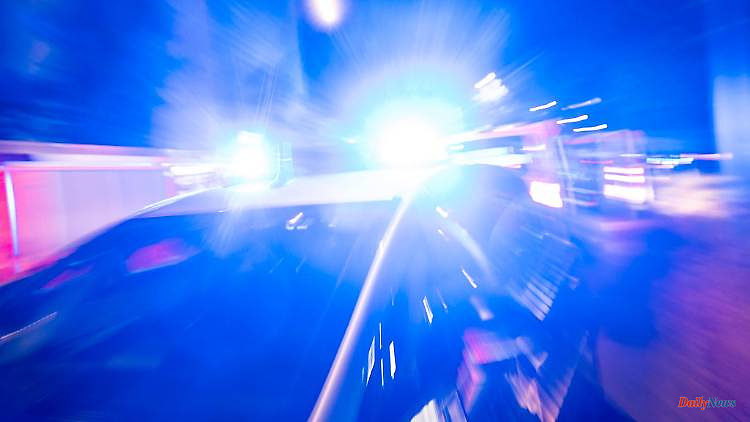 Würzburg (dpa / lby) - A 16-year-old in Würzburg was caught with a shopping trolley full of alcohol for more than 1000 euros without paying. The youth was observed leaving a shopping center, the police said on Monday. A patrol arrested him during the incident on Saturday.

Further investigations revealed that the suspected thief was already being investigated for shoplifting in two other federal states. Criminal proceedings against him are also ongoing in North Rhine-Westphalia and Saxony-Anhalt. An investigating judge issued an arrest warrant - the youth is now in custody.

1 North Rhine-Westphalia: NRW is gearing up for more... 2 Bavaria: Police confiscate package with one kilogram... 3 Baden-Württemberg: Before the next corona wave: the... 4 Saxony-Anhalt: Man crashes into police officers with... 5 Hesse: Retirement: State Police President Ullmann... 6 Baden-Württemberg: 86-year-old died of massive violence:... 7 Saxony: Hardly any vaccination plus due to new corona... 8 Baden-Württemberg: jump from the second floor for... 9 Bavaria: Nuremberg wants to save 25 percent energy... 10 Mecklenburg-Western Pomerania: Darßer Naturfilmfestival... 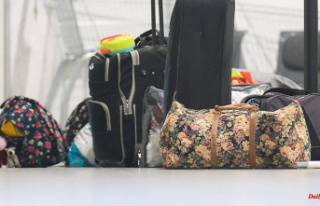 North Rhine-Westphalia: NRW is gearing up for more...