Starnberg (dpa / lby) - An animal camera thief left some evidence in Starnberg because he spurned his prey. 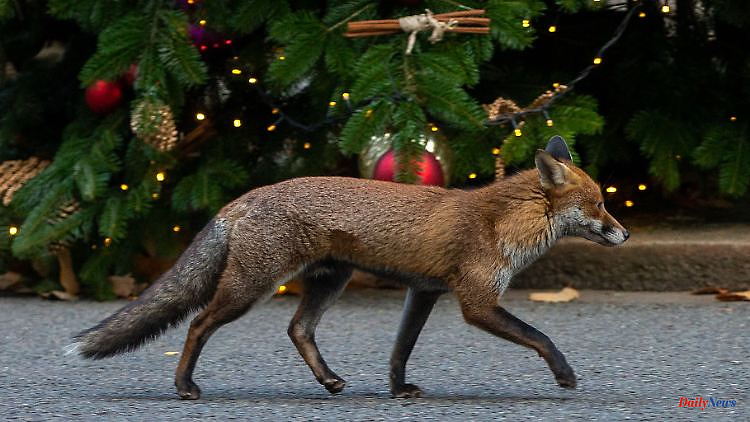 Starnberg (dpa / lby) - An animal camera thief left some evidence in Starnberg because he spurned his prey. Snapshots transferred the "thieving fox" on Thursday, as the police announced on Friday. The animal stole a surveillance camera from a property. Realizing that his prey was "not really edible," he dumped it a few houses down. A local resident found her there. With the help of the stored video recordings, the police first found the property from which the fox kidnapped the camera and then discovered the animal perpetrator on the recordings.

According to the police, the fox does not have to fear investigations. "Unfortunately, we could not identify him 100 percent and must therefore assume an unknown fox in this case," said a spokesman.

1 Baden-Württemberg: Higher prices do not deter ski... 2 Hesse: car collides with patrol car: man seriously... 3 Saxony: the elephant temple in the zoo is open: a... 4 Corona chaos in hospitals: There is a lack of beds,... 5 Judgment from labor law: termination must be signed... 6 Driving on demand: for whom is a car subscription... 7 North Rhine-Westphalia: 87-year-old dies in apartment... 8 Mecklenburg-Western Pomerania: the window of the office... 9 Saxony: fishing association complains about "nature... 10 Saxony: Escaped cow breaks into a pond in the Bautzen... 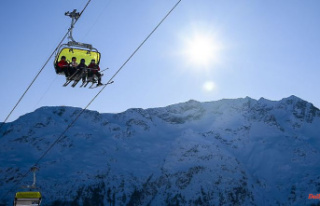