It is every driver's horror: On the freeway another vehicle is coming towards him. 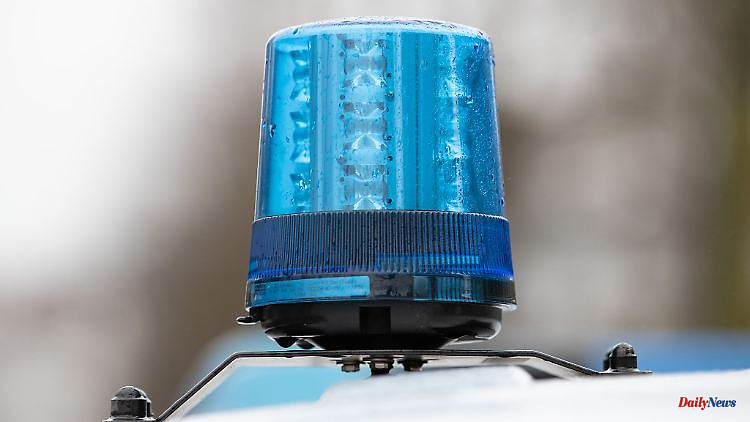 It is every driver's horror: On the freeway another vehicle is coming towards him. That's exactly what happened at least three times in Bavaria in the past few days.

Neuötting (dpa / lby) - Three wrong-way drivers made the highways in Bavaria unsafe over the long weekend. Accidents occurred on Autobahn 94 near Neuötting and in the area of ​​the A9 in Munich, in which two people were slightly injured. The ghost trip of an 81-year-old near Schwandorf, on the other hand, ended lightly, but the consequences for the woman could be drastic.

On Monday morning, a 60-year-old wanted to avoid a car that was going in the wrong direction on the A94. He grazed the vehicle of a Swiss with his van, crashed into the guardrail and rolled over. According to the police, the wrong-way driver was able to escape undetected, and they were looking for him. The 60-year-old from the Passau district was taken to a hospital with minor injuries, the Swiss was unharmed. The A94 towards Munich was closed for several hours.

During the night of Sunday, a 55-year-old suddenly turned around on the A9 near Munich. The police headquarters in Munich announced that he then drove off the motorway in the opposite direction and crashed into the crash barriers on the right and left. The 55-year-old suffered minor injuries and was taken to the hospital. During the breath test, the police found an alcohol level of 0.74 per mille. The driver's license was confiscated and the car towed away.

An 81-year-old is now standing there without a driver's license. On Saturday evening near Schwandorf, she drove in the wrong direction onto the A93 towards Regensburg - apparently out of carelessness and because of the heavy rain, the police suspected, who stopped traffic in the area. The 81-year-old noticed her mistake and turned at a construction site. Nevertheless, according to the announcement, she must expect a severe fine and a driving ban, and her fitness to drive could also be checked.

1 "Putin is a fool": Russian soldiers talk... 2 The area has even gotten bigger: Gas is still leaking... 3 Patience required thanks to Ronaldo: Klopp desperately... 4 Phenomenon of ergophobia: How to combat fear of work 5 Mecklenburg-Western Pomerania: Right of way disregarded:... 6 Saxony: Growth in photovoltaic systems in Saxony since... 7 Saxony-Anhalt: Thousands of people celebrate German... 8 Hesse: Puttrich focuses on Ukrainian internal refugees 9 Hesse: Despite Götze failure: Frankfurt is hoping... 10 Bayern: "Image": Weinzierl is to become... 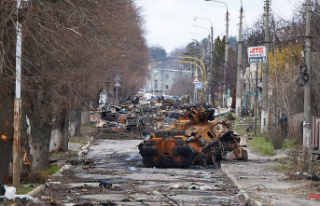