Neu-Ulm (dpa / lby) - A 15-meter high maple tree fell into an apartment building in Swabia during a thunderstorm. 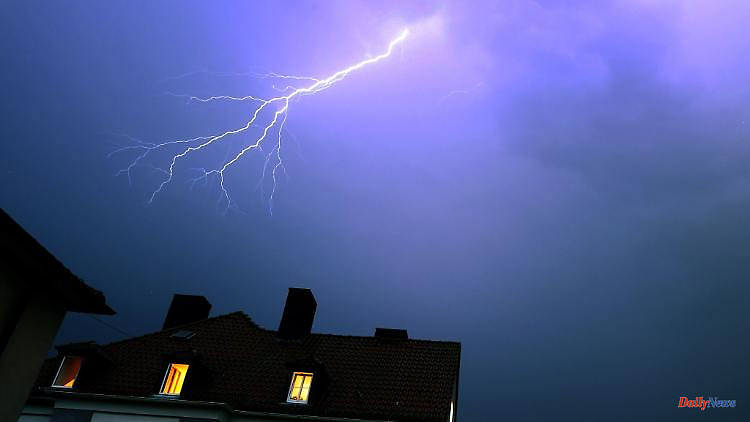 Neu-Ulm (dpa / lby) - A 15-meter high maple tree fell into an apartment building in Swabia during a thunderstorm. Lightning struck the tree on Wednesday night, police said. Some of the branches crashed into the roof of the building in Neu-Ulm, damaging several windows, the gutter and some bricks.

Despite the force and many broken glass in the apartments, no one was injured. Because there was no acute danger from the tree, it stayed in place during the night. The police estimated the damage at several thousand euros, but exact figures were not initially known.

1 North Rhine-Westphalia: showers and thunderstorms... 2 Italy's government before the end: Prime Minister... 3 Break after the hottest day so far: First it cools... 4 Protecting the body from overheating: advantages and... 5 Dishwashers in the test: cheap devices are a good... 6 Warning money threatens: First deadline for exchanging... 7 Energy center of the e-bike: this is how the battery... 8 NASA with possible sensation: James Webb telescope... 9 Cases in Germany too: are bites from exotic poisonous... 10 "Catastrophic losses": Australians are shocked... 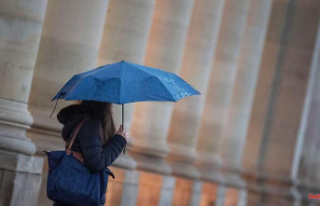