Before the start of the Pentecost holidays, things will get turbulent at the airports. 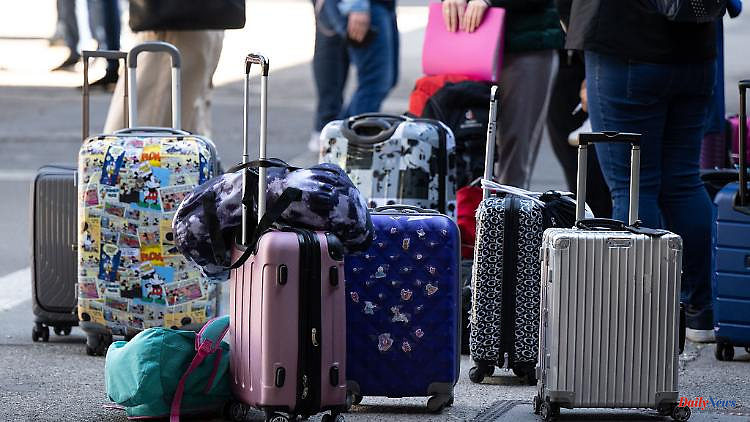 Memmingen/Nuremberg/Munich (dpa/lby) - Before the start of the Whitsun holidays, police officers at the Bavarian airports are again on the lookout for schoolchildren who have not been signed out of class. However, by no means every family who travels too early has to expect trouble: "Basically, there are no targeted checks for violations of compulsory education," said a spokesman for the police headquarters in Central Franconia, referring to Bavaria's second largest airport in Nuremberg. In Memmingen, too, "the detection of violations of compulsory education" is a by-product of entry and exit controls, explained a spokesman for the police headquarters in Swabia South/West.

There have already been 70 violations at Memmingen Airport this year. By the end of May, officials at Nuremberg Airport had noticed 98 children who wanted to travel without permission during their school days. The incidents traditionally accumulate immediately before and after the holidays - in Bavaria this Friday is the last day of school before the Pentecost holidays.

The controls at Munich Airport are more complicated. Unlike in Nuremberg and Memmingen, the federal police are responsible there instead of the state police. This pays more attention to kidnappings and other serious offenses in children. As a supra-regional airport, it is also more difficult for the officials to understand the holiday periods for the international public, it said.

The consequences can range from a warning to a fine of up to 1000 euros. However, families with their children will not be prevented from flying in the event of a violation. This would be "out of proportion," said the police headquarters in Central Franconia. 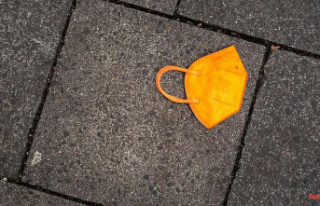 Before the federal-state round: Calls for an anti-corona...