Lichtenfels (dpa / lby) - "Ticking time bomb": A truck with a manipulated tachograph and defects in the brakes and steering was on the road in the Coburg district. 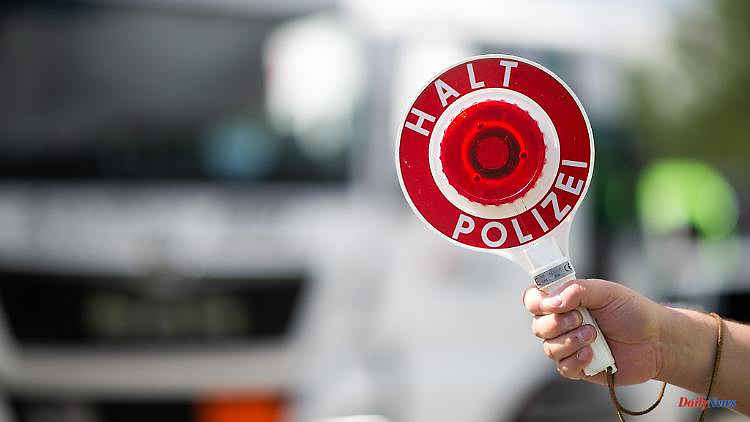 Lichtenfels (dpa / lby) - "Ticking time bomb": A truck with a manipulated tachograph and defects in the brakes and steering was on the road in the Coburg district. On the Autobahn near Lichtenfels, officials checked the truck that was on its way back to Spain, the police said on Thursday. When they checked Tuesday, they discovered that the speed recorder was not working. The truck was examined in a workshop for two days until the employees came across the manipulated software, which was "difficult to prove". An evaluation of the data showed that the truck was traveling at up to 130 kilometers per hour instead of the 80 permitted in Germany.

Three weeks earlier, during a check in France, a previous driver with the same semitrailer had also been caught. The speed control was falsified with a magnet on the speedometer system. French officials had the magnet removed.

According to the police, trucks with such manipulations are a "ticking time bomb". She is now investigating against the driver and the company. 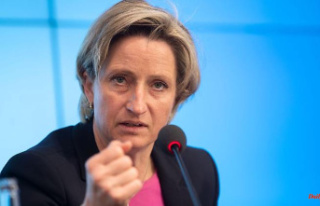