Munich (dpa / lby) - According to weather forecasts, it will continue to rain on Tuesday, especially in eastern Bavaria. 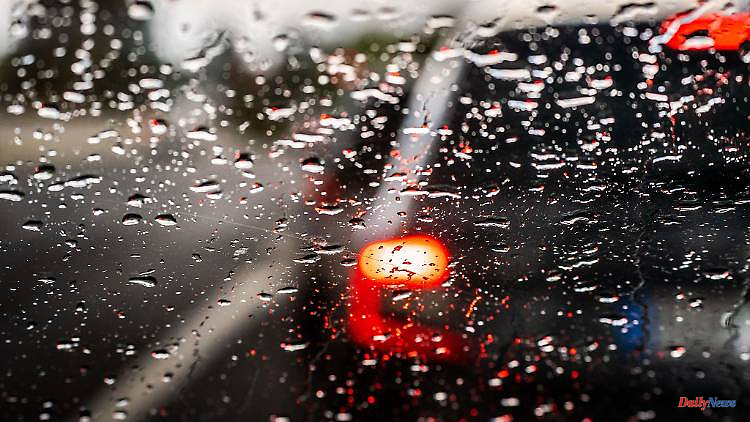 Munich (dpa / lby) - According to weather forecasts, it will continue to rain on Tuesday, especially in eastern Bavaria. Because of a low pressure area coming from Russia, it will remain cloudy throughout the Free State, said the German Weather Service (DWD) in Munich. Local showers are also possible in Upper Bavaria, Swabia and Franconia, with little sunshine and maximum temperatures between 12 degrees on the edge of the Alps and 16 degrees on the Lower Main.

From Wednesday it will probably be drier, friendlier and a little warmer, said a DWD spokesman. The influence of a high pressure area approaching from the Atlantic is noticeable. Meteorologists expect precipitation only on Wednesday morning at the edge of the Alps and in the eastern low mountain ranges. Otherwise it stays dry with maximum temperatures of 12 to 18 degrees. The sky will remain clear on Thursday and Friday, the spokesman said. In Lower Franconia, temperatures of up to 20 degrees are possible on Friday. 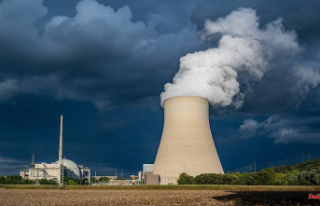 "Switch off as soon as possible": The future...