Bernried (dpa / lby) - Due to low water, two jetties on Lake Starnberg are currently no longer approached by ships. 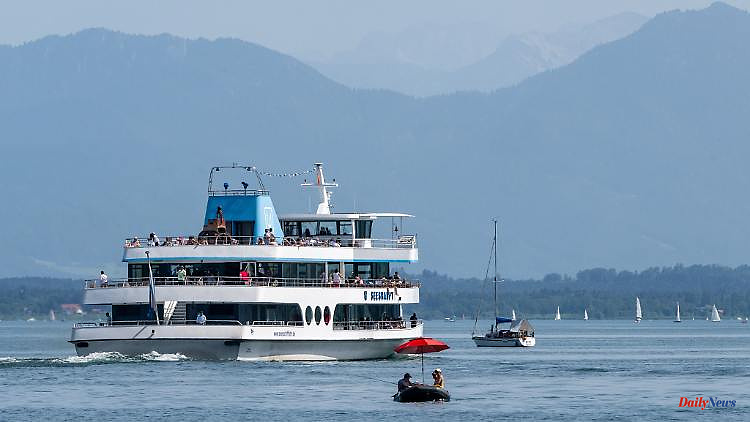 Bernried (dpa / lby) - Due to low water, two jetties on Lake Starnberg are currently no longer approached by ships. It is about the Bernried and Possenhofen jetties, said a spokesman for Bayerische Seenschifffahrt GmbH on Wednesday. The risk is too great that a ship will run aground there or that a propeller will be damaged because of the low water levels. Several media had previously reported about it.

Both jetties have a rather low number of passengers, the spokesman emphasized. There are currently no shipping restrictions on Lake Ammersee, Tegernsee and Königssee. The German Weather Service has announced rain for the end of the week. If the water levels in Lake Starnberg should rise as a result, the jetties should be reopened promptly. 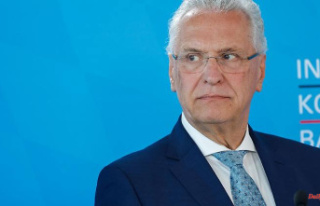