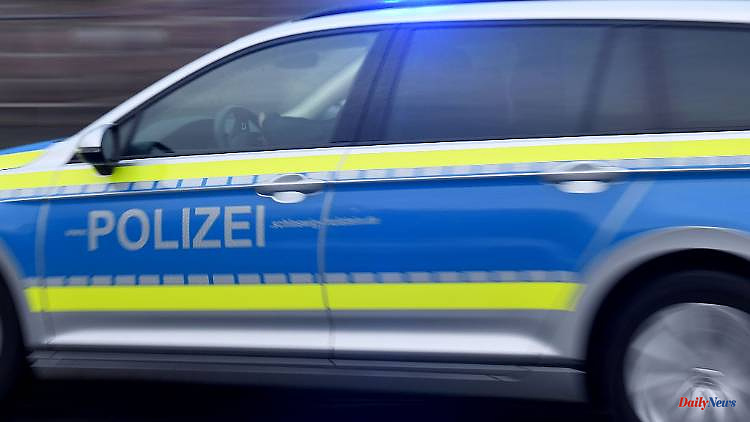 Bad Kötzting (dpa / lby) - Two police officers were slightly injured in a chase in the Upper Palatinate. A 69-year-old man previously accelerated during a traffic check to escape the officers, the police said on Wednesday. He drove several kilometers at high speed through Bad Kötzting (Cham district), partly on unpaved roads. Then he is said to have suddenly made an emergency stop, in which the police car collided with the 69-year-old's vehicle. Two police officers were slightly injured. Both cars were then no longer roadworthy. The police found on the spot that the man was under the influence of alcohol. 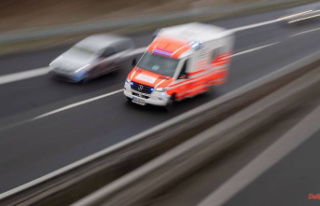 Hesse: car crashes into the A7 against the guard rail:...