Munich (dpa/lby) - During a raid against members of the banned "Caliphate State" association, investigators searched two properties in Bavaria on Tuesday. 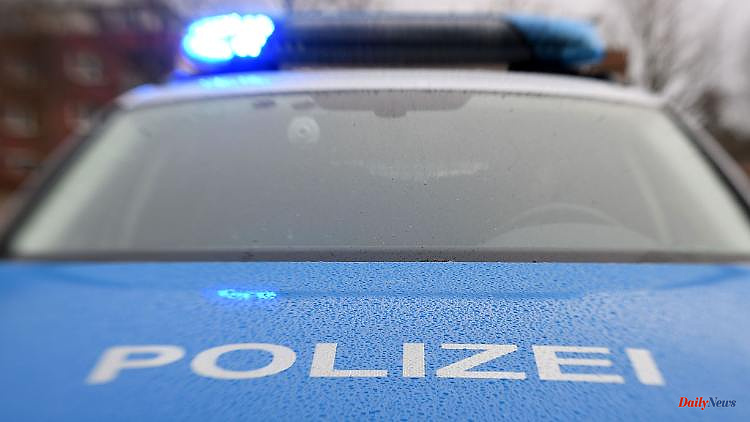 Munich (dpa/lby) - During a raid against members of the banned "Caliphate State" association, investigators searched two properties in Bavaria on Tuesday. A spokesman for the Munich public prosecutor said that two men, a 41-year-old and a 46-year-old from the “Bavarian Lower Main region”, were being investigated for violating the ban on associations. "Extensive propaganda material" from the group was found during the searches.

Under the leadership of the State Criminal Police Office of Rhineland-Palatinate, 3 arrest warrants and 47 search warrants were executed. A total of 41 suspects are being investigated. According to the police, the focus of the search operation is a mosque association in Bad Kreuznach, Rhineland-Palatinate. The ideology of the banned association is said to have been spread there in sermons and through the sale of writings and other means of propaganda.

The "Caliphate State" led by Istanbul-based Metin Kaplan is an Islamist organization. According to the investigators, their goal is the establishment of an Islamic state while rejecting democratic and rule-of-law principles on the basis of the Koran as the constitution and Sharia as the only applicable law.

The accused are accused of maintaining the organizational cohesion of the incontestably banned association as ringleaders, of having participated in it as a member or of having spread propaganda of the association as a non-member.

1 Shortage of skilled workers is not new: Traffic light... 2 Black-green coalition stands: Wüst confirmed as Prime... 3 "We have to use this opportunity": VW wants... 4 Wrong cleaning agent: Philips with new details on... 5 Inflation affects the masses: the majority of Germans... 6 EU votes, coalition clamors: Scholz: Traffic lights... 7 Even Flick congratulates Götze: Messiah against his... 8 With Bale and Chiellini in L.A.: Ex-Bundesliga professional... 9 No new Jan Ullrich in sight: the German colors disappear... 10 "You're disgusting!": Prince William... 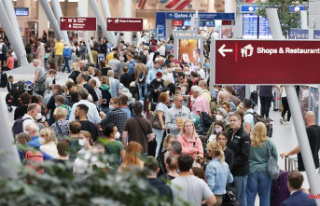 Shortage of skilled workers is not new: Traffic light...