Bavaria: Two suspects after the Halloween riot in Linz in custody

Linz (dpa / lby) - After violent riots on Halloween night in the Upper Austrian city of Linz, two young men were taken into custody. 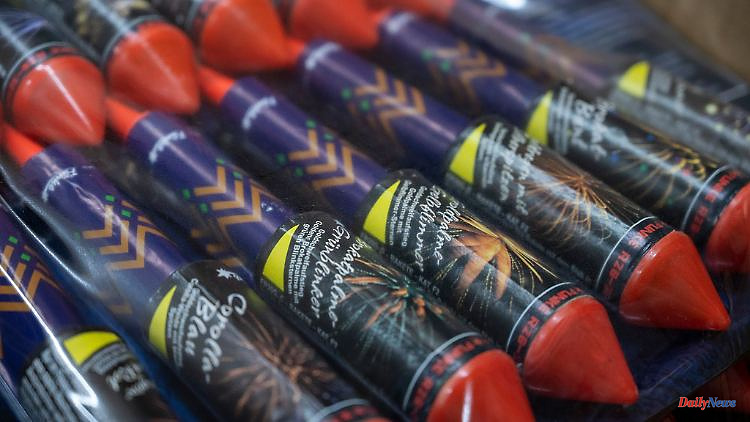 Linz (dpa / lby) - After violent riots on Halloween night in the Upper Austrian city of Linz, two young men were taken into custody. The suspects, aged 21 and 19, are accused of serious joint violence and attempted serious bodily harm, said the spokeswoman for the Linz public prosecutor, Ulrike Breiteneder, at a press conference on Tuesday. More arrests are likely, she said.

A 17-year-old was also reported but not arrested. According to the police, he is said to have shared a video on social media that led to the riots with around 200 mostly young participants. Most of those involved did not know each other before, said city police chief Karl Pogutter.

During the riots on the night of October 31, according to the police, firecrackers were thrown at pedestrians and overhead tram lines. Because of the danger of falling power lines, tram operations had to be suspended for several hours. Police officers were also attacked with pyrotechnic objects, stones and glass bottles.

House searches were carried out on the three main suspects. 162 Category 4 explosive devices, which may only be used by trained fireworkers, were secured from the 19-year-old. 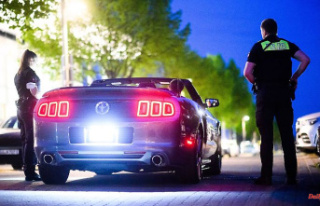