Bavaria: wave of cancellations in residential construction: fear of loss of rent 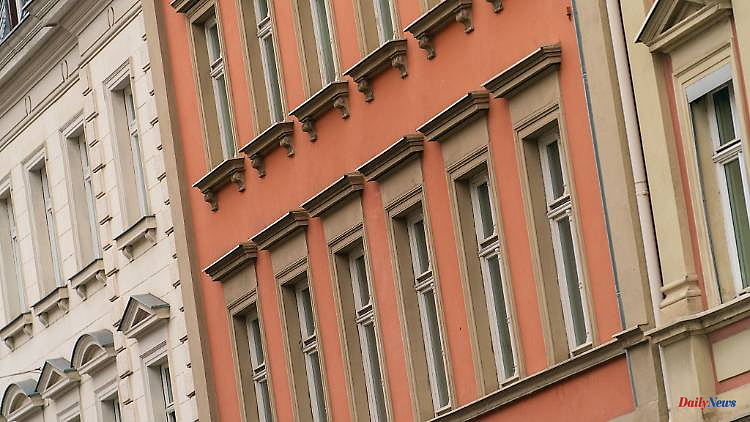 Munich (dpa / lby) - Bavaria's housing companies fear high rent losses and a slump in housing construction due to the sharp rise in living costs. According to an internal survey by the Association of Bavarian Housing Companies (VdW) among its almost 500 member companies, more than half (56 percent) expect a significant proportion of their tenants to fail to pay. "In addition to the high construction and land costs, the consequences of the energy crisis are also having an increasing impact on housing construction," said association director Hans Maier on Monday in Munich.

In order not to endanger their own liquidity, every second housing company wants to postpone new construction or modernization projects. For 2023, Maier expects a significant drop in the number of new buildings.

493 housing companies with around 540,000 apartments are associated in VdW Bayern, mostly cooperatives and municipal housing companies. According to the Munich Ifo Institute, housing construction companies nationwide are struggling with a sustained wave of cancellations. In August, more than every tenth company (11.6 percent) reported that builders had withdrawn orders. Already in July there was a very similar picture. According to Ifo, the reason is the sharp increase in construction costs with high material and energy prices, higher interest rates and reduced government subsidies.

Accordingly, pessimism has spread in the housing construction industry, with many companies fearing worse business. "Companies still have bulging order books, but with a view to future developments, fear is spreading," said Ifo housing specialist Felix Leiss. The Ifo index of business expectations in residential construction fell to minus 48.3 percent. According to the Ifo, this is the lowest level since the monthly surveys began in 1991. The survey was part of the institute's monthly business survey in the German economy. 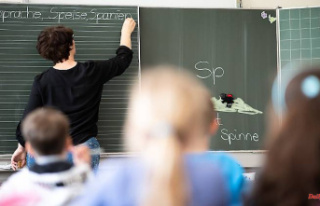