Bavaria: Weather Service: 2022 was the warmest year since measurements began in Bavaria

Munich/Offenbach (dpa/lby) - According to the German Weather Service in Bavaria, 2022 was the warmest year since measurements began. 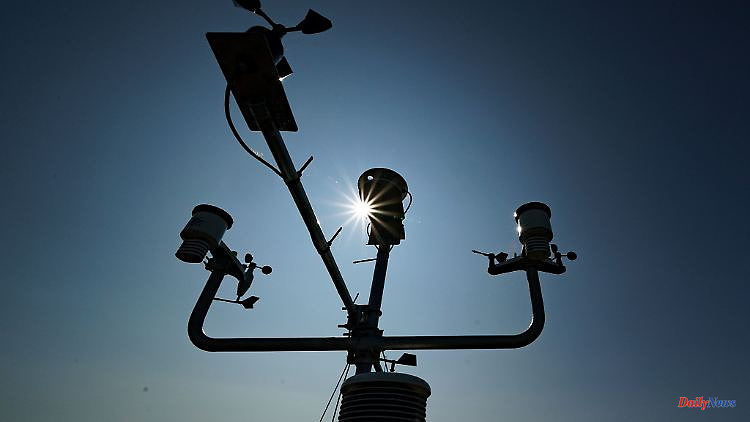 Munich/Offenbach (dpa/lby) - According to the German Weather Service in Bavaria, 2022 was the warmest year since measurements began. The average temperature was 10.1 degrees Celsius. "The record-warm year 2022 should be a renewed incentive for all of us to finally move from talking to action on climate protection," said Tobias Fuchs, Director of Climate and Environment at the German Weather Service (DWD). "So far we have not managed to effectively step on the greenhouse gas brakes. Global warming is progressing almost unchecked," he emphasized.

In Bavaria, the winter was already very mild, and snowfall was a phenomenon that was more likely to be seen in the mountains. The sunniest March since records began was followed by the second sunniest and second warmest summer. Heat records were also set in October. In contrast, it became unusually icy in the first half of December.

In Heinersreuth-Vollhof near Bayreuth, the lowest annual value in Germany was determined on December 18 at -19.3 C. Within five days, the temperature then climbed by an incredible 30.6 degrees. On December 23, 11.3 degrees were measured at the same station. The result was initially black ice - later flooding, especially in parts of the administrative districts of Upper Franconia and Lower Franconia. Overall, the Free State was the sunniest of all federal states in December. 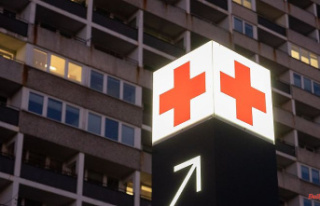