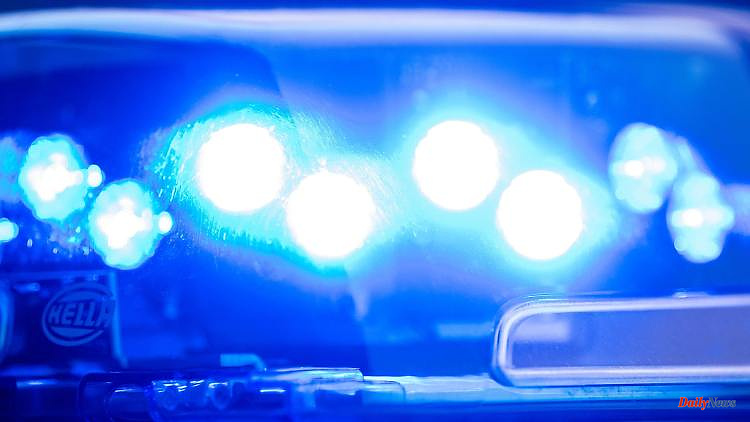 Nuremberg (dpa / lby) - Unknown people stole a Willy Brandt bust in front of the SPD office in Nuremberg. The police are now investigating whether there is a political background and whether there is a connection to several paint graffiti in the past few weeks. A police spokesman said on Monday that state security had also been switched on. The "Nürnberger Nachrichten"/"Nürnberger Zeitung" had previously reported on it.

The bust disappeared in the night from Wednesday to Thursday, said the deputy chairwoman of the Nuremberg SPD, Kerstin Gardill. The 12,000 euro bust of former Chancellor Willy Brandt by sculptor Wilhelm Uhlig was firmly anchored to the base. The perpetrators probably planned the crime and brought tools with them.

According to Gardill, the office building has already been daubed with paint twice in the past few weeks. In July, unknown persons also painted red a stele commemorating the Social Democrats who were persecuted during the Nazi era. 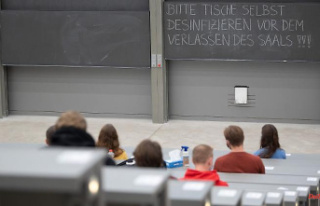