Berlin (dpa/lby) - The association for the preservation of Bavarian pub culture (VEBWK) has described the catalog of corona measures planned for Germany for autumn and winter as "unsustainable". 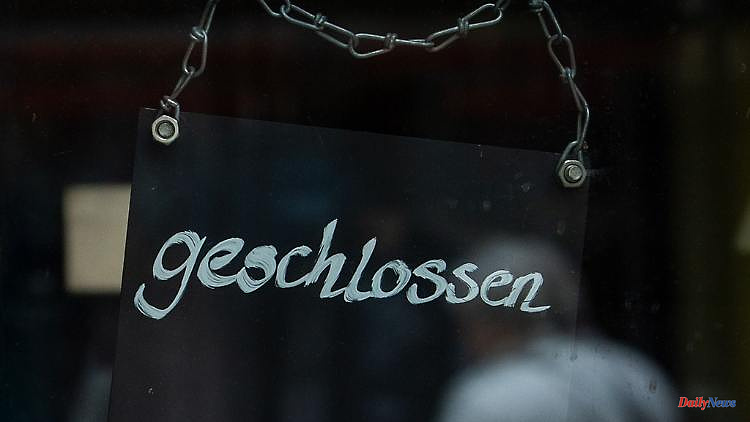 Berlin (dpa/lby) - The association for the preservation of Bavarian pub culture (VEBWK) has described the catalog of corona measures planned for Germany for autumn and winter as "unsustainable". "While France and Austria continue to relax, from autumn the federal government will be relying on a phased model of comprehensive restrictions, regardless of whether an epidemic situation of national scope is identified," said VEBWK Managing Director Ursula Zimmermann, according to a statement on Thursday evening. In addition, the design of the catalog of measures was chosen in such a way that control chaos was inevitable.

"Our economy has still not fully recovered from the last few months and new measures are already being considered that will pose existential difficulties for companies," said Zimmermann. For the restaurateurs, "who have survived the past few years with great difficulty", the new measures are a slap in the face. "It's just unbelievable!" Said the head of the association.

To protect against a new wave of corona, the federal government plans to make masks compulsory again in many indoor public spaces from October. The federal states should make the decision themselves. In gastronomy, as well as at cultural and sporting events, there should be exceptions to the mask requirement - but only for people who have just been tested, recovered or recently vaccinated. The last vaccination must not be more than three months ago.

"We can already assume that many operators will switch to a fundamental test obligation. In practice, everything else cannot be controlled," says Zimmermann. However, this raises the next question: "Will the citizen tests be free again in return?"

According to the previous plans, the new regulations are to apply from October 1, 2022 to April 7, 2023. Next, the federal cabinet will deal with the proposals of the responsible ministers. Then it is the turn of the Bundestag.

Bavaria's Health Minister Klaus Holetschek said on Thursday in the ARD "Morgenmagazin" that he still saw many open questions about the planned new Infection Protection Act. It is like "so often" with a federal law, "there is a law and it is not thought through to the end," criticized the CSU politician. "Which parameters apply when? How do controls work, for example if the FFP2 mask does not apply?"

1 Lufthansa and Verdi agree on wage increases for ground... 2 Declaration of bankruptcy for the FDP 3 Bestseller: The draft constitution in Chile is the... 4 Energy: "In the core of the reactor" - Union... 5 Legislative in Senegal: the presidential camp loses... 6 After the warning strike: More wages: Lufthansa and... 7 In Bordeaux, irrigation to help young vines 8 Hamburg: Sleeping tents at the climate camp remain... 9 Crime: Ayleen case: Suspect is said to have molested... 10 Pandemic: RKI: Millions more corona vaccinations required 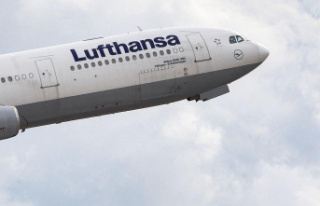 Lufthansa and Verdi agree on wage increases for ground...