Gößweinstein (dpa / lby) - A 35-year-old tourist injured her back when she fell from a height of about three meters. 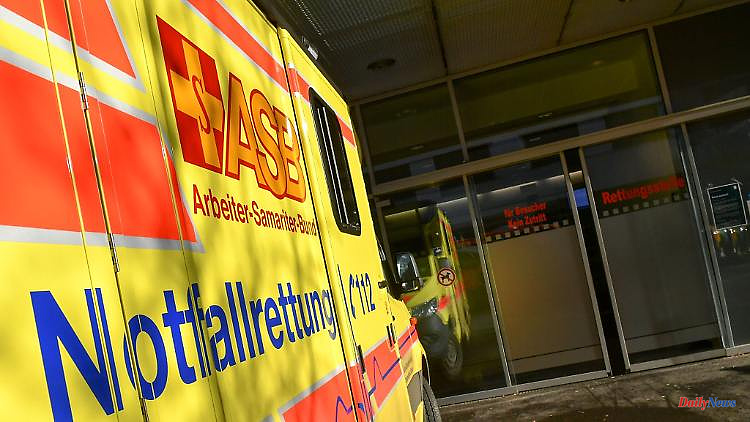 Gößweinstein (dpa / lby) - A 35-year-old tourist injured her back when she fell from a height of about three meters. As the police announced on Tuesday, the woman wanted to abseil down a rock face in Franconian Switzerland near Gößweinstein (Forchheim district) on Monday afternoon. She fell on her back and could not move. Emergency services took her to a clinic because a vertebral fracture could not be ruled out.

According to the police, the woman was in sandals and used a companion's rope to descend. She failed to notice that it didn't reach the floor. Because a safety knot was missing, the rope slipped out of the safety device while the woman abseiled down. 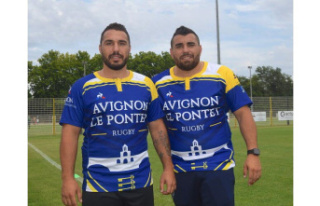