Berchtesgaden (dpa/lby) - In the Berchtesgaden National Park, two young bearded vultures will be released into the wild for the second time on Thursday (10 a. 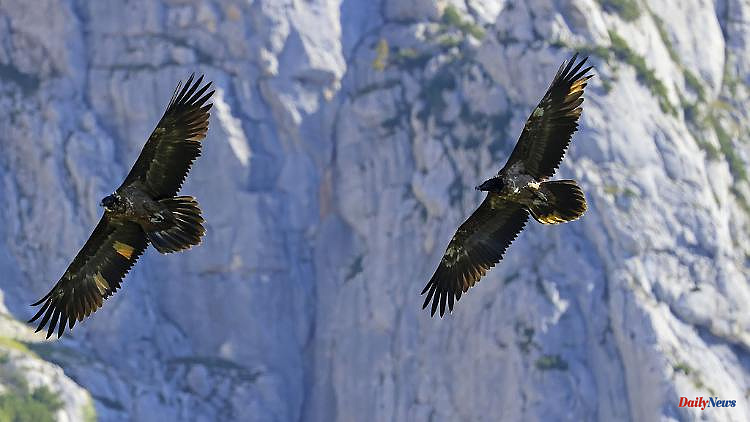 Berchtesgaden (dpa/lby) - In the Berchtesgaden National Park, two young bearded vultures will be released into the wild for the second time on Thursday (10 a.m.). They come from a breeding program in Spain - like Wally and Bavaria, who were introduced a year ago. The releases are part of an Alpine-wide reintroduction program.

When the two young birds are taken to their new home in the morning, Environment Minister Thorsten Faithr (Freie Wahler) will also be there. The ministry is funding the project until 2023. He is to announce the names of the two young birds. The two are so far only named after their breeding numbers BG1145 and BG1147.

The three-month-old bearded vultures cannot fly yet. They should be fed regularly in the same rock niche as Wally and Bavaria last year. Everything seemed to be going well with these two, they survived the winter well - but it wasn't until the end of May that the sad news came: Wally didn't survive. Close relatives come with the two "newcomers": One of the two boys is a sister of Wally, the other a cousin of Bavaria.

Bearded vultures are scavengers with a wingspan of up to three meters. They had been exterminated in Germany more than a hundred years ago. 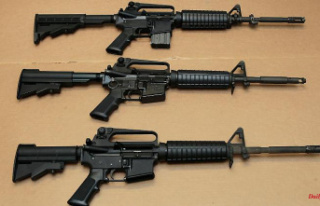 Assault rifles only from 21: House of Representatives...