Bavaria: Young man is said to have killed his mother: custody

There is a fire in the basement of an apartment building, and rescuers find a seriously injured woman during the evacuation. 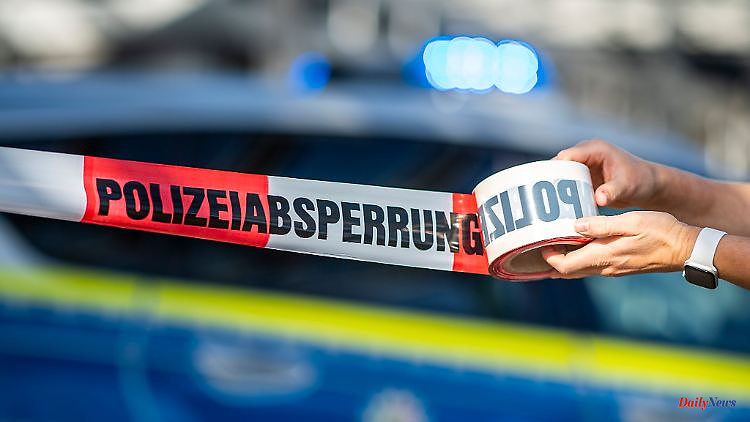 There is a fire in the basement of an apartment building, and rescuers find a seriously injured woman during the evacuation. She was probably the victim of a crime and died a little later - her son is considered a suspect.

Planegg (dpa / lby) - A 20-year-old man is suspected of fatally injuring his mother in Planegg near Munich. According to police, rescuers found the 49-year-old in her apartment on Thursday when they evacuated an apartment building because of a fire in the basement. The woman died a little later in a hospital. A police spokesman said on Sunday that an investigating judge issued a warrant for his 20-year-old son to be arrested. The young man, a German, is to be questioned on Monday. He was arrested on Thursday and initially taken to a psychiatric facility.

The woman's injuries were apparently caused by violence, the police had already announced on Friday. Investigations against the son began on suspicion of a homicide. About an hour after the fire became known, the 20-year-old reported to the police and announced a suicide. The police later caught him near the apartment. 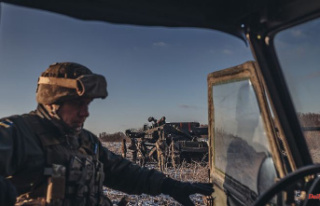