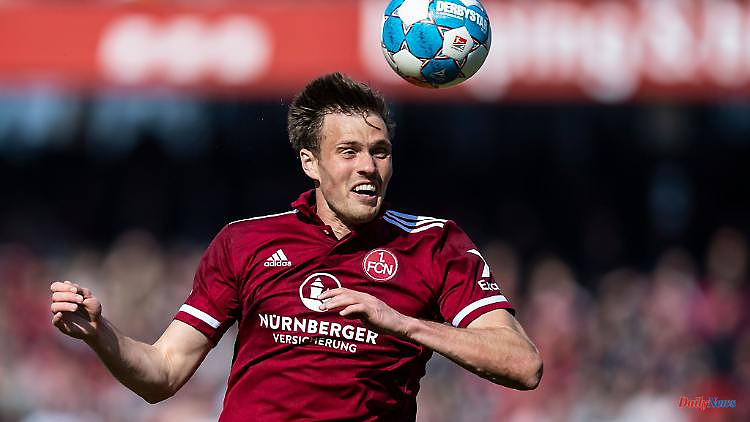 Nuremberg (dpa / lby) - 1. FC Nuremberg has surprisingly given up defender Asger Sörensen. As announced by the Franconian second division soccer team, the 26-year-old Dane is moving to the Czech first division club Sparta Prague. There he received a contract for several years.

Sörensen moved from SSV Jahn Regensburg to Nuremberg in the summer of 2019, he still had a contract until the end of June 2024. According to media reports, the defender should bring in around one million euros for the club. Sorensen completed 86 games for the "club" and scored eight goals.

"Asger approached us with the desire to make this change," said Nuremberg's sporting director Dieter Hecking. "In the end, the deal makes sense for all sides."

Sörensen finds it difficult to say goodbye. "I didn't have much time, but it's the right decision. Even if it's not easy to leave the club," he said. 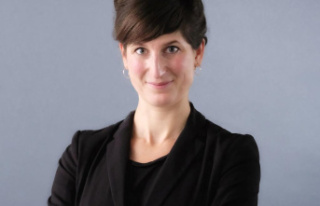