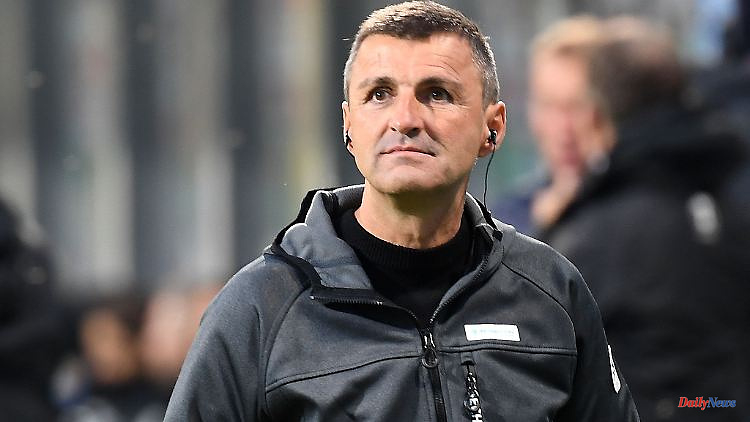 Kaiserslautern took the lead after Kenny Prince Redondo scored in the 56th minute. Munich's Martin Kobylanski scored in injury time to make it 1-1. In the second game of the afternoon, 1860 center forward Meris Skenderovic scored the only goal for the Bavarian third division team.

The encounters took place as part of the Munich training camp in the Turkish seaside resort of Belek. The team is preparing for the start of the second half of the season four days later at SV Waldhof Mannheim until January 10th. 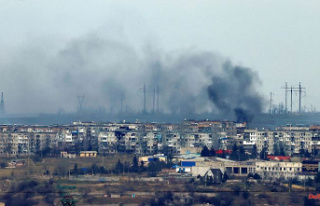