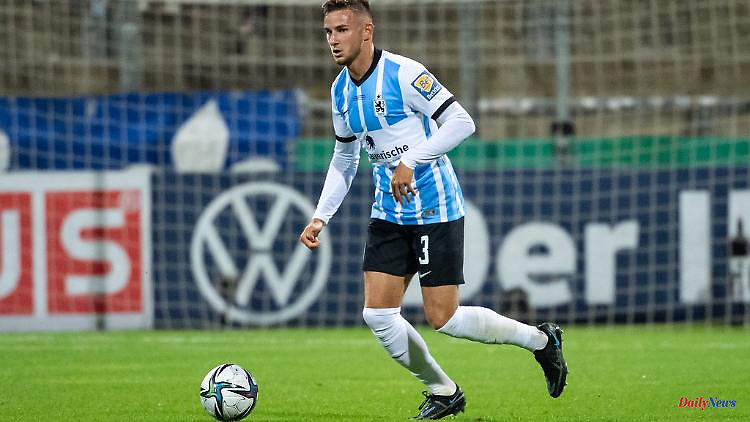 Munich (dpa / lby) - TSV 1860 Munich has extended the contract with central defender Niklas Lang. The 19-year-old has been playing for the "Löwen" since 2014 and collected regular playing time with the third division soccer team in the past season. "Despite his young age, Niki has already shown what he's made of in a few games and missions," said sports director Günther Gorenzel in a club statement on Friday. The club did not announce anything about the terms of the contract. 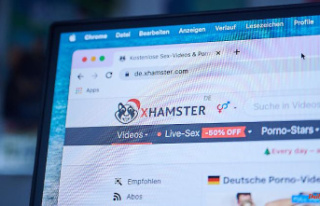