Istanbul (dpa/lby) - FC Bayern will find out about their opponents in the group stage of the Champions League today (from 6:00 p. 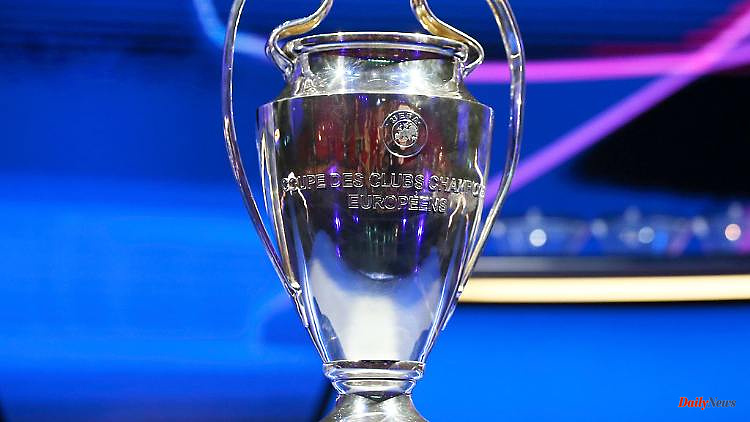 Istanbul (dpa/lby) - FC Bayern will find out about their opponents in the group stage of the Champions League today (from 6:00 p.m. CEST). The Munich and Europa League winners Eintracht Frankfurt are in pot one at the gala in Istanbul. This means that other defending champions Real Madrid or Pep Guardiola's Manchester City are no longer possible opponents.

In addition to Munich and Frankfurt, Borussia Dortmund, RB Leipzig and Bayer Leverkusen have also qualified for the group stage of the Champions League from the Bundesliga. The first matchday will be on 6./7. held in September. The two best teams in each case reach the round of 16.

Bayern failed in the quarter-finals at Villarreal last season and missed out on the semi-finals against Liverpool. The Champions League final will take place on June 10, 2023 at the Ataturk Olympic Stadium in Istanbul. 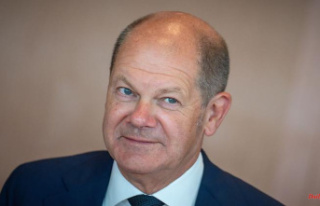