Lyon (dpa / lby) - According to his own words, the former Bayern professional Jérôme Boateng does not yet know that his club Olympique Lyon wants to part with him this winter. 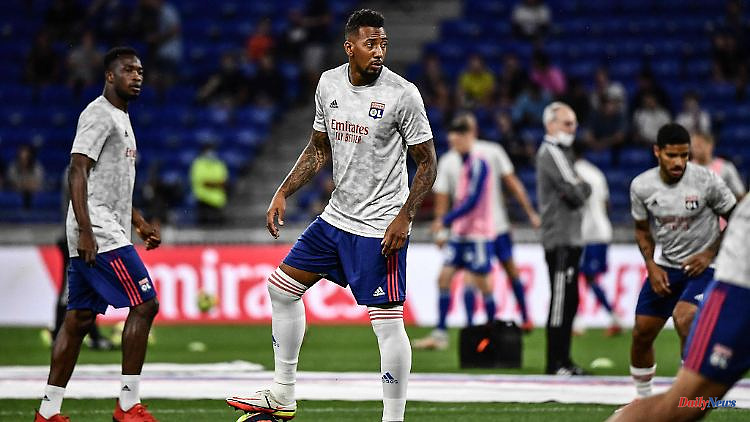 Lyon (dpa / lby) - According to his own words, the former Bayern professional Jérôme Boateng does not yet know that his club Olympique Lyon wants to part with him this winter. The "kicker" quoted the 2014 soccer world champion after a corresponding report at Christmas with the words: "No one from the club spoke to me or my advisor about it."

The 34-year-old recently underwent meniscus surgery and said: "My focus was 100 percent on getting fit again quickly." Overall, defender Boateng emphasized that he had a good feeling. He will be playing again soon and thinks he is ready for the New Year's Day game against Clermont Foot. Already this Wednesday, after the World Cup break, Lyon is due to play at Stade Brest.

A year and a half ago, Boateng switched from FC Bayern Munich to the former French series champion, whose coach at the time was former Leverkusen coach Peter Bosz. The Dutchman's successor in eighth place in the table is now former French world champion Laurent Blanc.

"Since Laurent Blanc has been our coach, things have been going very well for me personally. I always played before the injury," quoted the "kicker" Boateng. "The coach's trust and opinion are important to me, everything else is irrelevant." The defender's contract in Lyon runs until next summer. 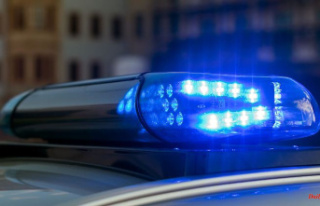