Augsburg (dpa / lby) - Bundesliga soccer club FC Augsburg has set out its winter timetable and announced the dates for its training camp in Spain. 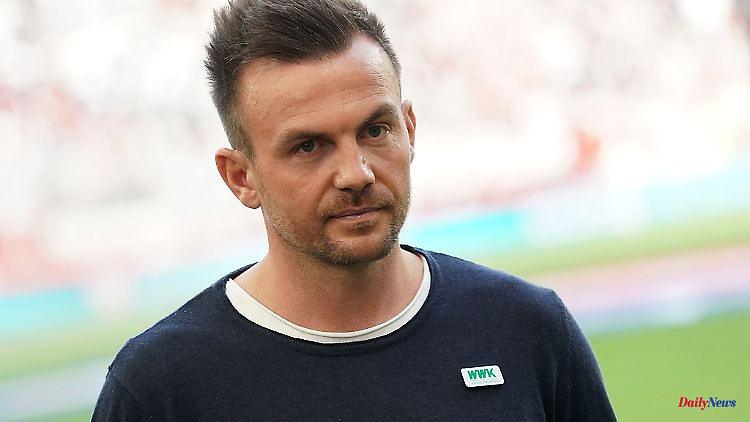 Augsburg (dpa / lby) - Bundesliga soccer club FC Augsburg has set out its winter timetable and announced the dates for its training camp in Spain. Coach Enrico Maaßen has scheduled the first training session on the training ground for Monday, December 5th after his pros have taken a break to rest. Internal performance tests take place the weekend before. The first block of training ends just before Christmas on December 20th.

From January 3rd, Augsburg will prepare for the opening game of the new year at Borussia Dortmund on January 22nd. One day after the start of training, the training camp goes to Algorfa in Alicante, where the FCA moved into winter quarters in 2019. There the Augsburg team will prepare for the remaining 19 games in the Bundesliga from January 4th to 12th. The Swabians spend the winter in 14th place in the table. 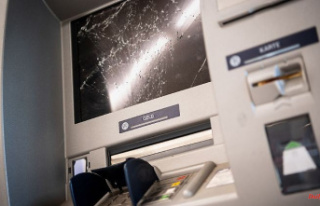