Nuremberg (dpa/lby) - Before the start of the new season in the 2nd Bundesliga, 1. 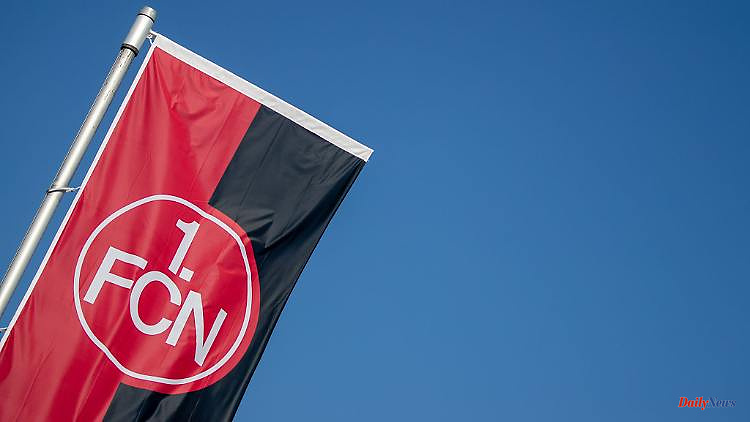 Nuremberg (dpa/lby) - Before the start of the new season in the 2nd Bundesliga, 1. FC Nuremberg will be measuring against a top European club. As the Franconians announced on Monday, coach Robert Klauß' team will play a friendly against Arsenal FC from the English Premier League on July 8 (5:30 p.m.) at their home Max Morlock Stadium.

The 13-time English champions from London finished the past season in fifth place and thus qualified for the Europa League. The Gunners squad is peppered with stars such as midfielder Martin Ödegaard, attacker Nicolas Pépé and the German keeper Bernd Leno. With the game, the English team conclude their training camp in Herzogenaurach, Franconia.

"The test match against Arsenal will be a nice endurance test for our players, while at the same time offering our fans an attractive highlight in our pre-season preparations. We're looking forward to a football festival in our stadium," said FCN sporting director Dieter Hecking. 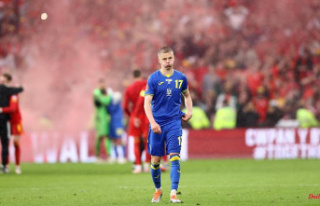