Eight games, no win - the crisis at Greuther Fürth is coming to a head. 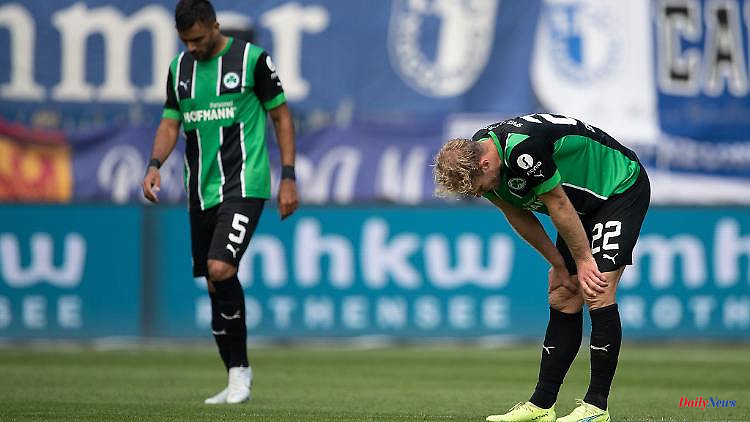 Eight games, no win - the crisis at Greuther Fürth is coming to a head. At 1: 2 in Magdeburg, sports director Azzouzi sees a "non-performance" and demands a reaction. Things are getting tight for coach Schneider.

Fürth (dpa / lby) - Rachid Azzouzi was "really shocked". After the 1: 2 (1: 1) of the game association in the basement duel with the promoted 1. FC Magdeburg and the crash to the last place in the table of the 2nd Bundesliga, the Fürth sports director complained first of all to his own professionals and less to the unsuccessful coach Marc Cutter.

"It's super unsatisfactory how we perform. We didn't have any duels, let alone win. That's scary. That was nothing, it was just bad. I have to digest that first and let it sink in. The way the team performed , it was a non-performance," said the 51-year-old on Sky.

When asked whether there should be new impetus on the coaching bench, Azzouzi spontaneously answered evasively: "First of all, the team needs an impetus from within. You can always question the coach, but you make it too easy for the players. We need a response next week." Then, in the last game before the international break, the Franconians welcome table leaders SC Paderborn.

In Magdeburg, the people of Fürth have reached another low point. The long and increasingly grueling wait for the first win of the season continues. The pressure on Coach Schneider and the club management is growing. Moritz Kwarteng scored the winning goal for the newly promoted side with a remarkable long-range shot in the 86th minute. With only four points from eight games, Fürth fell to the bottom of the table.

In the 42nd minute, new signing Damian Michalski equalized Magdeburg's lead through Christiano Piccini (37th) with a header after a corner from Marco John. In front of 18,955 spectators, the hosts were the much more active and better team after the break. Fürth's goalkeeper Andreas Linde was in the spotlight several times.

The Fürth goalkeeper saved a low shot from Magdeburg's Tatsaya Ito (66th), who provided a lot of momentum after being substituted on. The guests were lucky when Amara Condé shot into the crossbar (73'). Then Kwartang hit the goal angle from 17 meters. Almost nothing came from Fürth offensively after the break, apart from a shot by Julian Green (84th). The cloverleaf crisis has come to a head. 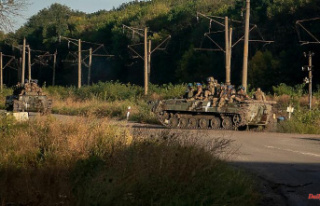