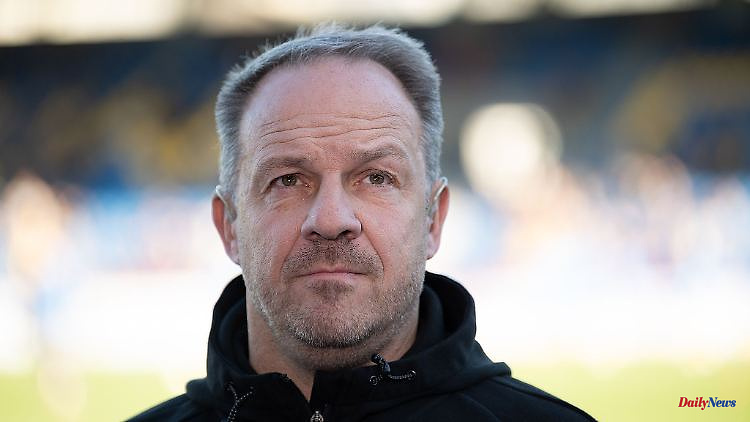 Fürth (dpa / lby) - After two wins in a row, SpVgg Greuther Fürth is looking forward to the floodlit home game against second-placed Hamburger SV with great anticipation. "HSV is one of the three or four biggest names in the league. A very attractive style of play, many attractive players - at least in terms of sport," said Kleeblatt coach Alex Zorniger with a wink before the north-south duel on Wednesday evening (6:30 p.m.) .

The Franconians are preparing for an opponent who acts with "a lot of speed and footballing quality". "And with a lot of risk in the build-up game. But that's also a key to hurting them," said Zorniger. The 55-year-old football teacher wants to show off with fresh players in the packed English week. Simon Asta could start for right-back Marco Meyerhöfer.

1 Mecklenburg-Western Pomerania: First cultural monitoring:... 2 "The rest of the cargo": How Italy is fighting... 3 Gerrymandering and Oppression: The Dirty Tricks to... 4 Money for city politicians?: Benko accused of bribery 5 Russian oligarch targeted: UBS raided on suspicion... 6 New start after the time of suffering: ski star Dreßen... 7 Krawietz/Mies separate: A piece of German tennis history... 8 Since records began: Europe experiences the warmest... 9 After engagement with shamans: Norway's Märtha... 10 Danger from space tourism: Rocket launches are a major... 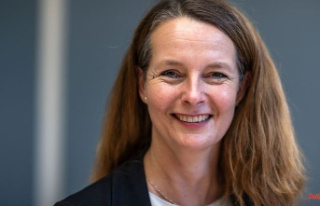