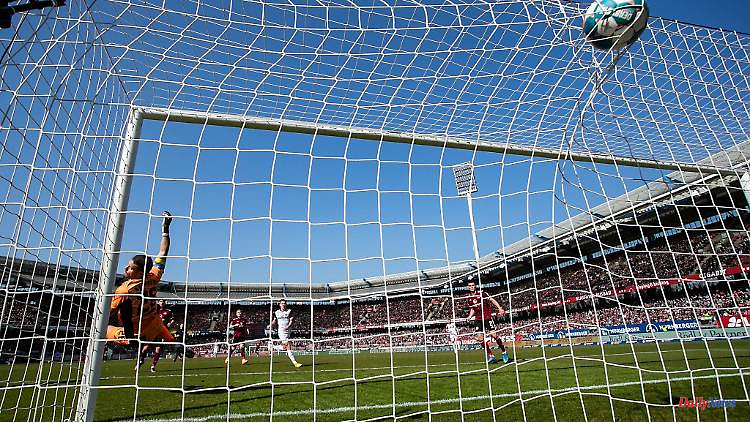 Overall, coach Marc Schneider's team kept up well against the Swiss runners-up with ex-Dortmunder Marwin Hitz in goal. Ragnar Ache and Devin Angleberger scored the goals for the Schneider team. Basel qualified for the Conference League in Europe as the runners-up behind the Swiss champions FC Zurich. 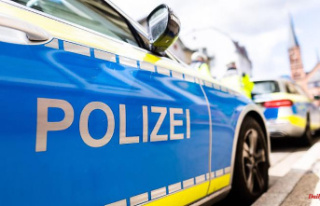 Bavaria: Almost 50 injured by pepper spray in the...